Ethereum breaks through the $1200 mark for first time since 2018 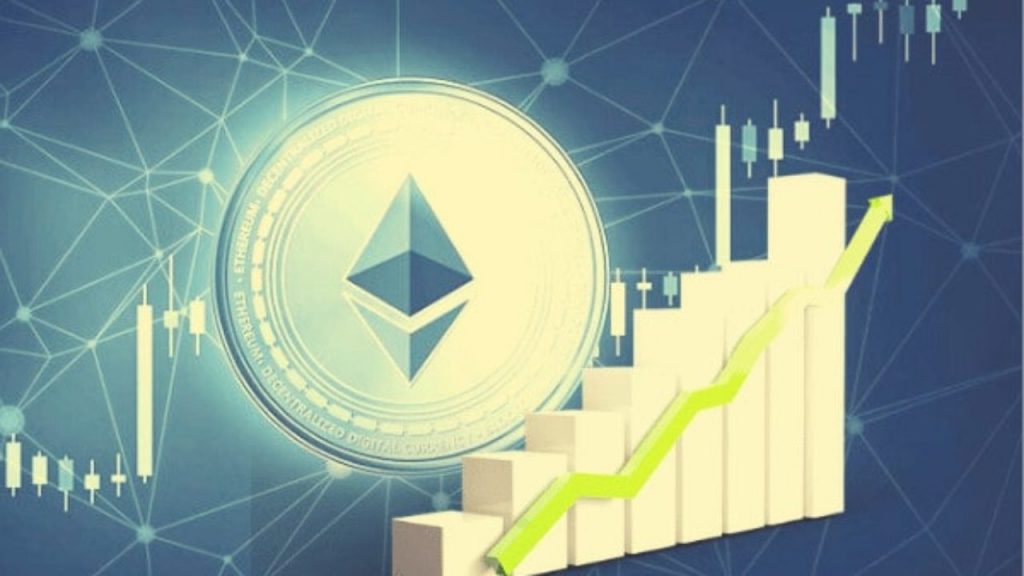 The second-largest cryptocurrency, Ethereum is on the verge of crossing its previous all-time-high, currently rallying at $1207 at the press time.

Ethereum crosses $1200 today. The second-largest cryptocurrency, Ethereum, has hit a high price of $1207 today. Ethereum has crossed $1200 first time after January 2018. It’s been a bullish rally from a few days for the Ethereum supporters. This most current run begun on the weekend, when ETH hit $800 after a fantastic Bitcoin run the previous day. The price of ETH soared 40% throughout Sunday, exceeding $1,000 later that day.

Ethereum is 17.4% away from attaining the peak price.

The last time Ether was at this price level was in Jan. 2018, at the end of crypto’s most fabled bull run. Bitcoin outperformed at approximately $19,600 the previous month (December 2017) before ETH rushed to a high of $1,448. Now Ethereum is approaching its all-time high once again. Following today’s milestone, Ethereum is just 17.4% away from achieving its peak price. Several analysts have stated that a considerable portion of ETH’s current rise is due to Bitcoin’s recent price movement, which may or may not be endurable for ETH in the long term.

A convergence of prominent factors drives the gains, including Bitcoins parabolic rally, the expectation of ETH futures contracts, and a surging DeFi sector. One of the causes for the surge in ETH price would be CME’s announcement. CME Group has also recognized growing institutional interest in Ethereum and has declared strategies to establish a new ETH futures product next month. Starting on Feb. 8, traders will hold the opportunity to gamble on Ethereum through regulated exchanges. The new futures product, guided to as the CME CF Ether Reference Rate, will offer traders with more efficient disclosure to the digital asset. Thus, allowing broader price discovery and, perhaps, more formal adoption within institutional circles.