Staking is available in the Coinbox.org wallet now

Thanks to Coinbox.org, you now have another opportunity to make money with cryptocurrencies. Just stake your  coins in your crypto wallet. It’s a new feature introduced by Coinbox.org.

Let us provide you with some information about staking and how it works.

As you know, in all blockchains, transactions need to get validated. In most cases, it’s done in a process called mining (also referred to as Proof of Work or PoW).With PoW, the miners use their computing resources and consume vast  amounts of electricity.

Unlike Proof of Work, Proof of Stake makes the consensus mechanism fully virtual.

Even though the principle is the same as in PoW, the way to reach the end goal is  completely different. In PoS, instead of miners, there are validators.  They lock up some of the crypto they own as a stake (and that’s exactly where the term  “staking” comes from)  in the system.

Then, validators bet on the blocks they think are likely to be added next to the chain. When the block gets  added, the respective validator gets a staking reward in proportion to their stake. Obviously, in order to earn such  rewards, a user needs to hold the minimum balance of a digital asset eligible for staking.

The more you hold, the more the platform you use can stake on your behalf, and the more potential rewards you  receive. Note that rewards are  also impacted by the frequency of blocks produced by the cryptocurrency’s network.

At Coinbox.org, staking is currently available for ALGO cryptocurrency.

Algorand (ALGO) is a cryptocurrency network that focuses on payment systems. Blockchain technologies developed bythe Algorand team allow the users to reduce the cost of blockchain storage while being sure of the maximum security and decentralization. The fundamental purpose of Algorand’s existence is: improving the foundations of the current  blockchain paradigm. And it does this with the Proof of Stake algorithm.

Algorand Technology is reliable because:

●Those who hold the majority of funds on the platform are the only ones who can stop  other users from making  transactions.

The owners of the majority of funds are discouraged to engage in dishonest actions as this would only  devalue their assets significantly. This guarantees their honesty.

●There is no communication between users. Should there be any malicious users, they  would be unaware of who is  relevant  to  the  next  block  generation. Annual Percentage Yield  (APY) means a percentage rate reflecting the amount  of the staking rewards projected to be earned over a 365-day period. To date, it’s 6.12% for ALGO in Coinbox.org.

(Disclaimer: This is a paid press release Bitcoinword does not endorse and is not responsible for or liable for any content, accuracy, quality, advertising, products or other materials on this page. Readers should do their own research before taking any actions related to the company. Bitcoinworld is not responsible, directly or indirectly, for any damage or loss caused or alleged to be caused by or in connection with the use of or reliance on any content, goods or services mentioned in the press release.) 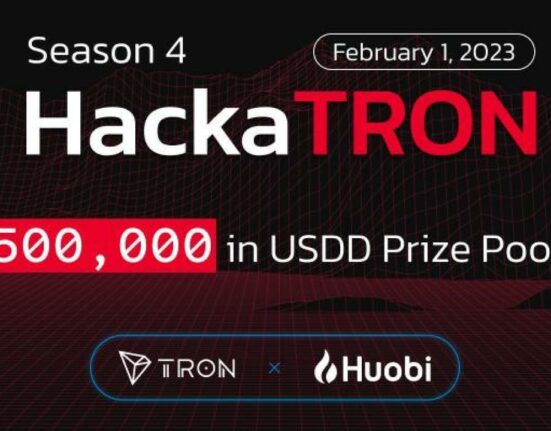 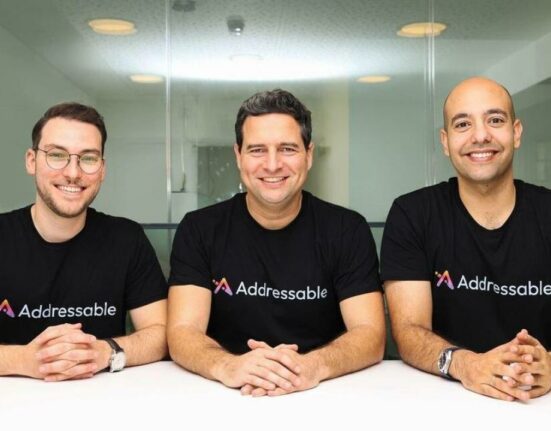 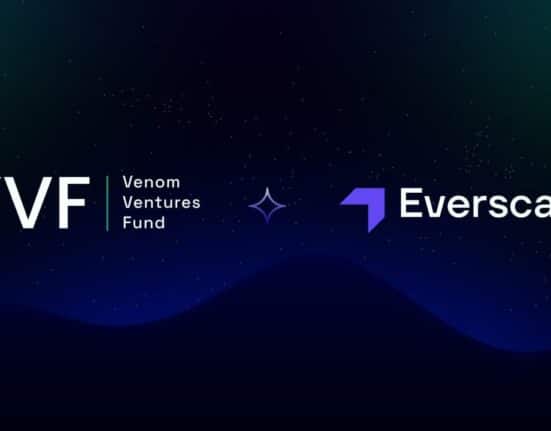 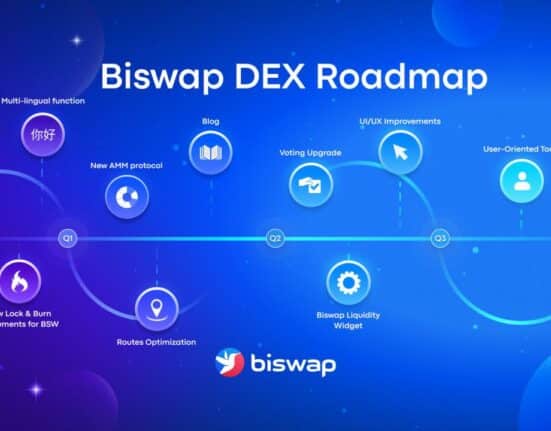 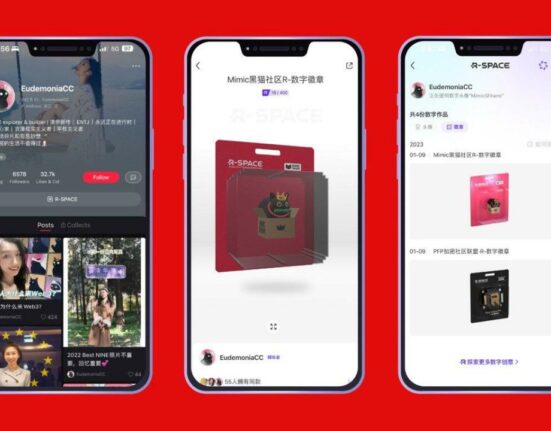