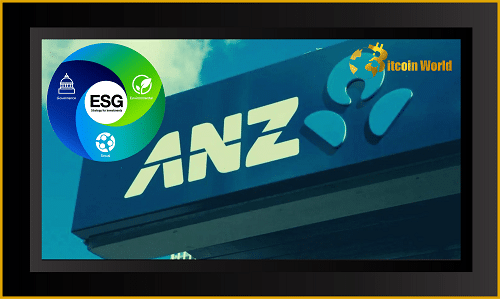 A4DC tokens have resolved concerns of the environment and could well position itself as a panacea in front of ESG.

Ben Galfard, the CEO of Blue Sky Digital Asset Corp reiterated that digital mining is equally devastating for environmental protection. Hence ESG has been after cryptocurrencies. Power consumption has been a pressing challenge for crypto adoption. For the record, Bitcoin consumes 0.5% of the global electricity produced. When you add up other blockchains using PoW or Proof of Work consensus mechanism, numbers will numb you!

So, ANZ or Australia and New Zealand Banking Group have conceptualized buying Green Carbon Credits in Australia A$DC stable coins to make way for a safe and sustainable environment ahead. Industries and corporations can make direct purchases from the blockchain based Carbon Trading Platform Betacarbom. Post the launch of the A$DC, there has already been acceptance by a handful of corporations like Victor Smorgon Group and digital asset manager Zerocap.

Through the A4DC tokens, ANZ also wants to build a sustainable green economy. Their vision is more towards a nation building initiative than introducing a speculative tokenized economy.

Introduction of the A$DC tokens have also allowed the ReFi concept to go deep into the ecosystem. The Regenerative Finance concept would be pivotal for the sustainability of the DeFi and blockchain tech. If we see a sudden rise in acceptance of the ESG standards across DeFi protocols, it would help in transforming the blockchain economy and shutting down the critics. So far, critics are vocal on the use of energy by blockchain projects. Launch of such projects where carbon credits can be bought easily and exchanged between less consumption and more consumption  corporations can help the industry to thrive and excel through mutual cooperation.