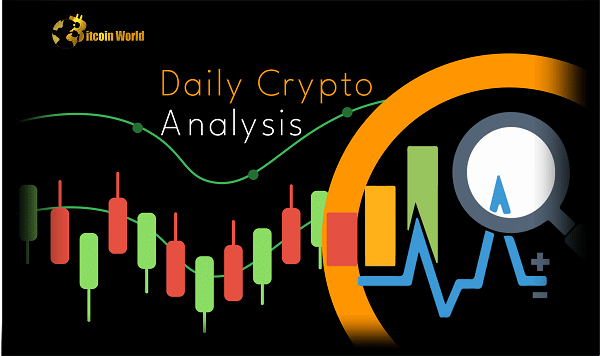 Bitcoin declines as mining difficulty reaches record levels, along with the other top 10 cryptocurrencies

Tuesday morning trading in Asia saw a drop in the price of bitcoin, but it managed to hold above the US$19,000 support level, over which it has been oscillating for a while. The rest of the top 10 cryptocurrencies by market cap, excluding stablecoins, including Ether, the second-largest cryptocurrency by market cap, decreased as well.

After a 3.44% rise in the biweekly adjustment on Monday, the most popular blockchain in the world had its highest mining difficulty ever.

The level of difficulty in mining bitcoins indicates how much more computer power miners must need to validate the transactions in a block before adding it to the blockchain. Data was obtained from BTC.com.

On CoinMarketCap’s top 10 list, Polygon experienced the smallest loss, falling 0.7% to US$0.89. The revelation that the Warren Buffett-backed Nubank, purportedly the biggest fintech bank in South America, chose Polygon for its blockchain and digital token last week has caused the token to increase 6.4% over the previous seven days.

Following another development in the legal dispute between Ripple and the U.S. Securities and Exchange Commission (SEC) over whether XRP is an unregistered security, the price of XRP, the token used in Ripple Labs Inc.’s payment system, dropped 3.3% to US$0.45.

On Friday, the SEC responded to Ripple’s move for summary judgment in the company’s favor. The indisputable evidence establishes that defendants participated in unregistered offers and sales of securities to public investors, the SEC stated in a letter stating that Ripple’s request should be denied.

On Monday, U.S. stocks rose as the week got underway. The S&P 500 Index increased by 1.2%, the Nasdaq Composite Index by 0.9%, and the Dow Jones Industrial Average increased by 1.3%.

The latest consumer confidence index from the U.S. Confidence Board is scheduled to be released on Tuesday, and it is predicted that the reading will drop to 105 for October from 108 in September. A thriving economy is thought to reflect a reading of 90 or higher. 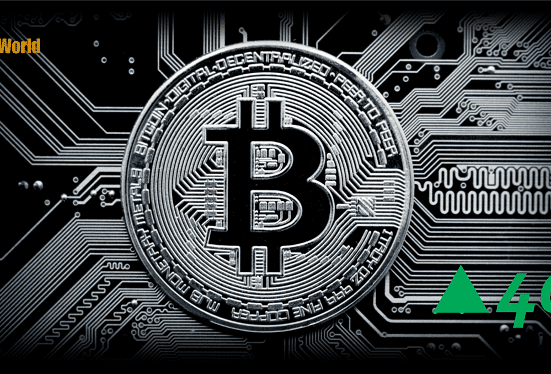