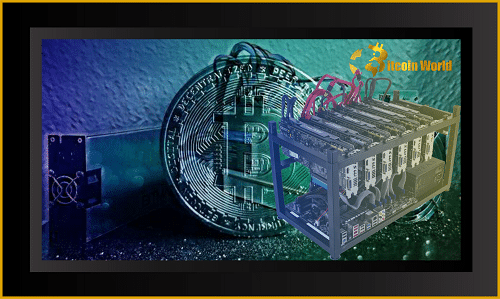 BTC Mining has Gone Economical For the First Time

Bitcoin mining has been alleged to be a power intensive and expensive  activity; nonetheless, recent downfall in the market has made it economically viable. As per the recent reports, there has been an unprecedented drop in the difficulty index compelling miners to pitch in.

What’s The State of Mining?

In June, the mining cost was hovering around $24,000 but it has fallen suddenly to $13,000 in July. This would mean that mining may turn profitable if it doesn’t go beyond a threshold limit. At the moment, it is  $0.095 per day per terahashes per second. If the mining profitability goes any lower than this, it would make the entire process disincentivizing.

Older Mining Rigs Get an Ouster

S9s of 2017 are the ones that are going to face a major hurdle. Right now, they account for one’fifth of the total hash rate, and if they are ousted from the market, it would significantly create a mining gap in the ecosystem. The upside of this will be new miners hugely benefitting from this ouster. So, even if BTC prices go any lower than $13,000, it would still be highly profitable to mine Bitcoins and enjoy the market upside.