In a statement released, Foundry stated that it is also considering the possibility of purchasing an under construction third location.

According to the statement, the two facilities Foundry is interested in purchasing are situated in Big Springs, Texas, and North Sioux City, South Dakota.

Compute North claimed to owe at least 200 creditors up to US$500 million when it sought bankruptcy protection in September.

Since then, Compute North has sold a number of its assets to several companies, including Crusoe Energy, a green mining company.

One of the biggest Bitcoin miners in the world, Core Scientific, warned that it would go bankrupt in October because it anticipated running out of cash resources by the end of the year or sooner.

Amid the crypto winter, institutional investors increases their crypto holdings 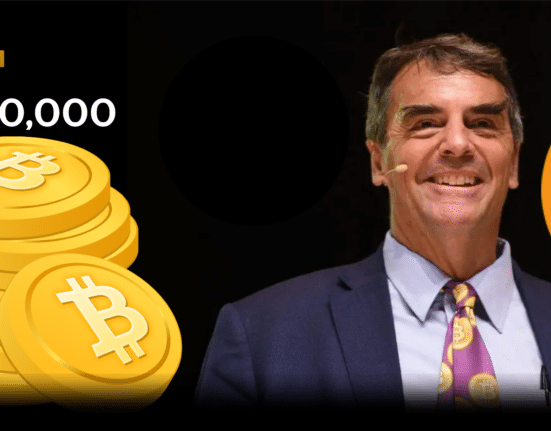