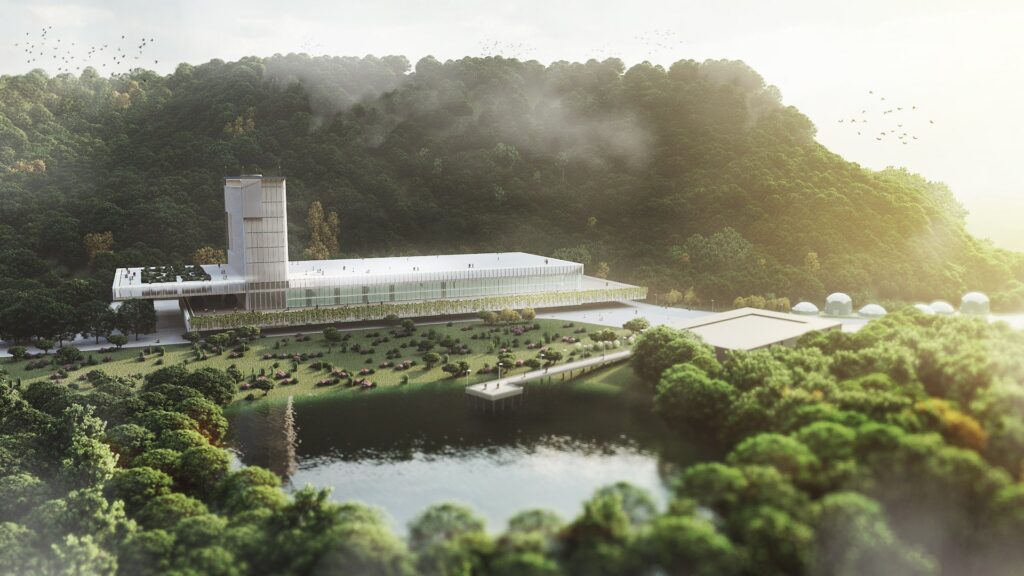 El Salvador’s President, Nayib Bukele, has amazed the Bitcoin (BTC) community with a brief video. The video purports to show BTC mining equipment going online at a geothermal power plant. The geothermal power plant uses the country’s active volcanoes. ‘The First Steps’ Bukele didn’t say how many machines were currently up. He also did not

Bukele didn’t say how many machines were currently up. He also did not disclose how much dedicated power to the BTC mining operation; instead, he merely stated that the initiative had taken its “first steps” toward becoming a “volcanode.”

Posters on Reddit were primarily positive, with one predicting that El Salvador will soon be “the world’s richest country.”

Another person described the news as “rad,” while another said it was “impossible to fathom this headline even a few months ago.”

Bukele enjoys the limelight on the world stage. However, he is also putting out fires at home. The debate over purported government intentions to pay staff with bitcoin rather than fiat currency is still raging.

In El Salvador, BTC acceptance has been tepid. Many people expressing ignorance about how the currency works and concerns about its volatility. Opposition politicians have added gasoline to the fire by claiming that BTC adoption will encourage money laundering.

Bukele debunked the concept that the state will attempt to pay pensions in BTC or allow firms to pay wages in anything other than fiat currency earlier this week.

However, rumours continue to surface that the El Salvadoran government is attempting to increase adoption by allowing some businesses to pay employees in BTC.

Opposition lawmakers have jumped into action. However, their efforts to modify policy will almost probably fail because of Bukele’s supermajority in parliament. According to ElSalvador.com, El Salvadoran opposition ARENA party MP René Portillo Cuadra took issue with statements made by Bukele on Twitter.

“Wages and pensions, by law, must be paid in dollars,” Bukele remarks.

“There is no legislation that stipulates [pensions or salary] must be paid in United States dollars,” Portillo Cuadra said. As a result, the MP suggested amending the relevant statute and bringing it to a vote in the lower house.

However, the same media site reported that Bukele’s Nuevas Ideas party simply “ignored” the motion, which received only 16 votes in favour and one abstention, well below the threshold required for a complete vote.

Meanwhile, Romeo Auerbach, a member of the opposition GANA party, told reporters that he “would prefer to get my pay in USD rather than BTC regardless of the government’s decision.”

El Salvador: Despite the cryptocurrency’s adoption, the opposition is rising