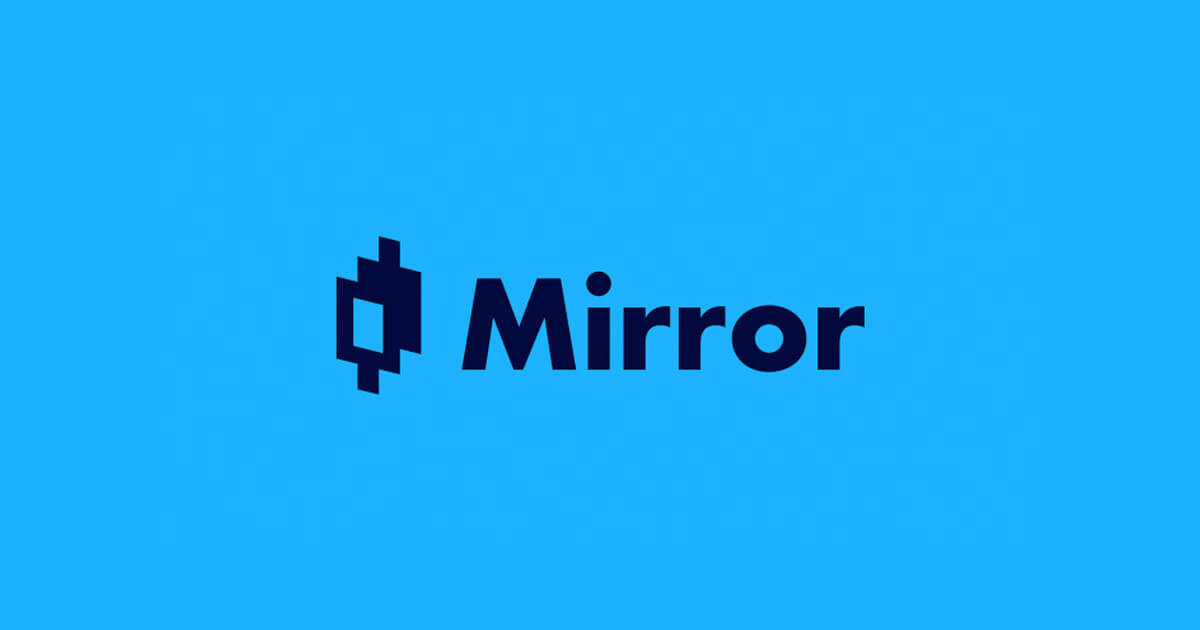 Today, Mirror Protocol took to its Twitter to declare that it has added an S&P 500 synthetic asset to its platform. It will offer investors access to a crypto token tied to the stock market’s performance. Moreover, the S&P 500 is a usually-followed index of the 500 biggest publicly-traded companies in the United States. It covers various blue-chip technology equities, including Google, Amazon, Apple, Microsoft, Tesla, and various others. Additionally, at the time of this publication, the index has a one-year return of 63.27%, as per S&P Global.

According to the announcement, Mirror Protocol’s mSPY token depicts a synthetic version of the S&P 500. This implies that it is a crypto token with a value that mirrors the stock market’s performance. Further, it advocates that users can mint, stake, or trade mSPY. To mint, users must possess either TerraUSD (UST) or other Mirror Protocol assets in their wallet. Furthermore, the UST stablecoin has developed in the last few months to hit and exceed $1 billion in market capitalization. Therefore, UST endures the five positions in the stablecoin market in market capitalization.

Recently, the Mirror Protocol synthetic asset’s collateral ratio is at 130%. The protocol recommends users set the collateral ratio at 180%. This is to avoid any liquidation. Moreover, users can also choose to offer liquidity to the mSPY-UST pool and receive a 150% APY return on their investment. At press time, this pool had assets worth 2.95 million UST staked. Further, users can purchase or trade mSPY for UST on the platform.

Further, it will charge zero gas fees to equity traders, which is pretty impressive as commonly traders are assumed to be charged high gas fees. Besides, the Synthetix community voted in favor of attaching synthetic modifications of Tesla stock to its platform. Mirror Protocol allows synthetic variants of Tesla, Facebook, Amazon, Apple, Netflix, Google, and more.

Unmarshal Raises $2.6 Million in a Seed Funding Round