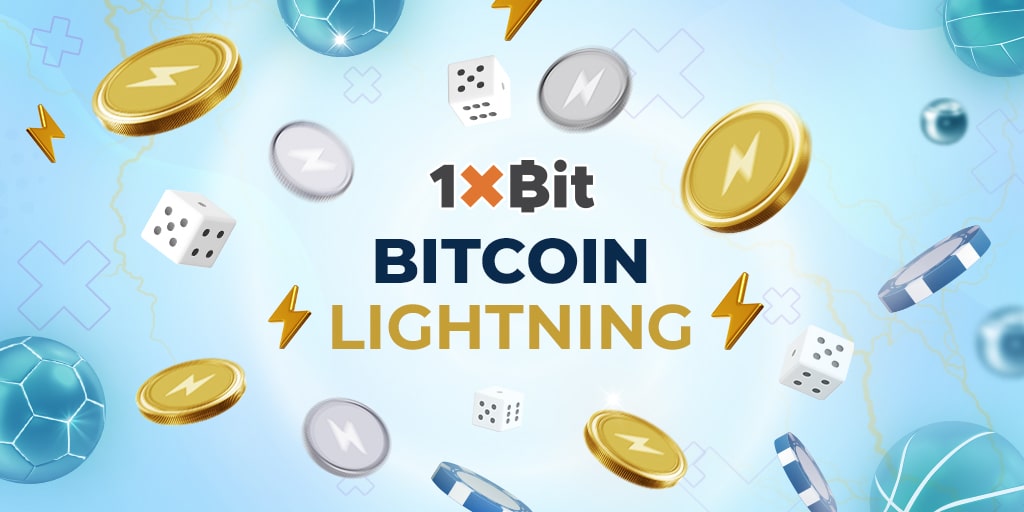 1xBit, the crypto casino famous for supporting an impressive range of cryptocurrencies, now allows gamblers to make payments over the Bitcoin Lightning Network. With this move, 1xBit improves users’ quality of life, making crypto gambling accessible to a broader market.

By supporting the Lightning Network, Bitcoin holders can place bets using BTC without having to put up with the scalability issues of the Bitcoin blockchain. Ideally, the Bitcoin network has a throughput of 10 transactions per second (TPS). That means it can handle no more than 10 concurrent transactions in one second. But that’s only in theory. Actually, those numbers shrink down to something between three to seven transactions per second (TPS). Additionally, it takes the Bitcoin Blockchain 10 minutes to add new blocks to its chain.

To put this problem into perspective, since the blockchain can process a maximum of seven transactions every second, in periods of high network demand, the network cues up users’ requests for later processing. Considering that the blockchain handles transactions on a first-come-first-serve basis, users will have to wait for varying periods depending on the network load.

While significantly outperforming traditional payment processors, the Bitcoin network lags behind other state-of-the-art decentralized payment systems in terms of transaction speed. Web3 networks like Cardano, Ripple, and Algorand have much higher throughputs than the Bitcoin Blockchain.

Despite the speed constraints, Bitcoin remains the most adopted cryptocurrency in the world. To ease the exchange of Bitcoin, blockchain developers designed what we call Layer 2 solutions to solve these scalability issues. Developers reduce the traffic on the Bitcoin Network by appending networks to its blockchain. Think of it as constructing a bridge to reduce vehicular traffic on a highway. These novel solutions borrow the same protocol as Bitcoin’s Blockchain but provide alternative infrastructure to ease congestion on the main network.

How the Integration of Bitcoin Lightning Network on 1xBit Favors Gamblers

Considering its transaction cost expenses, the traditional Bitcoin Network is better suited for large transactions. Ultra-high transaction fees price out mid to small transactions. Since betting transactions fall under this range, a more cost-effective solution would be a plus to Bitcoin-holding gamblers.

The Lightning Network is one of the most embraced Bitcoin Layer-2 solutions, allowing BTC users to exchange tokens at high speed and with more affordable transaction fees. Although it is quite complex to set up payments via the Bitcoin Lightning Network, one cannot ignore its benefits for day-to-day transactions.

Why You Should Bet on 1xBit via the Bitcoin Lightning Network

1xBit has a habit of regularly listing new cryptocurrencies. Besides the Bitcoin Lightning Network, punters can bet on this platform using over 40 different blue-chip cryptocurrencies such as Ethereum, Dash, and Dogecoin.

Withdraw your wins instantly. This betting platform rolls out gamblers’ funds on demand.

Get started in a matter of seconds. You only need your email address to open an account and start your betting journey.

Leverage your bets with 1xBit’s welcome funding. Newcomers get a Wûelcome Bonus worth up to 7 BTC for their first four deposits.

Enjoy streamlined access to all your esports and sports bets via the Bitcoin Lightning Network on 1xBit today.

WAHED Coin to Launch on LBank Exchange on December 5 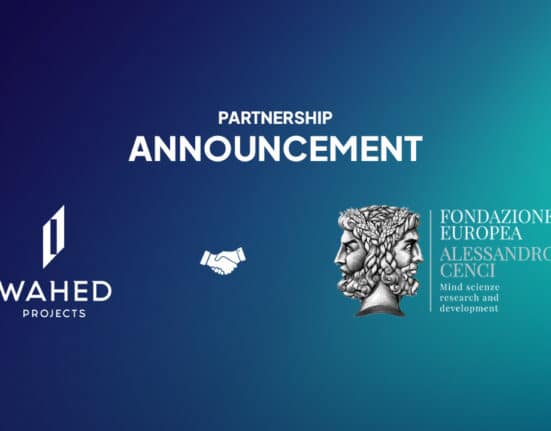 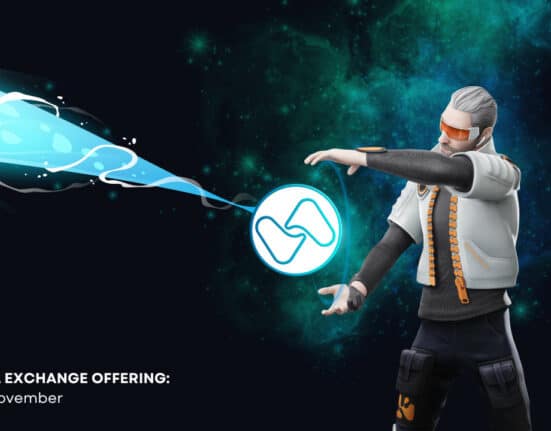 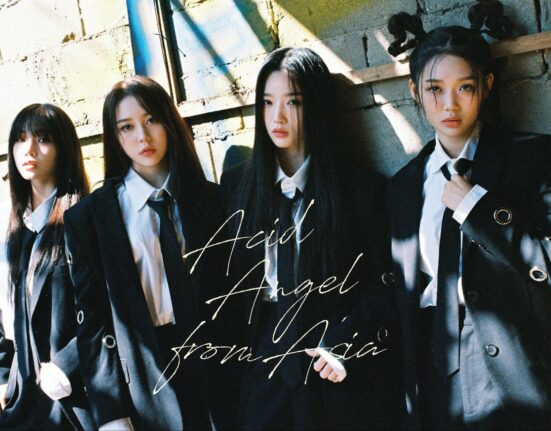 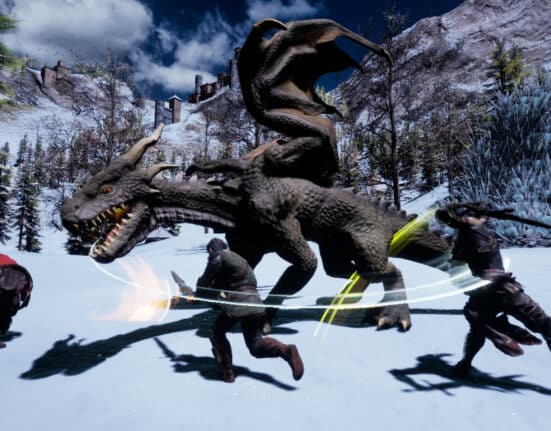 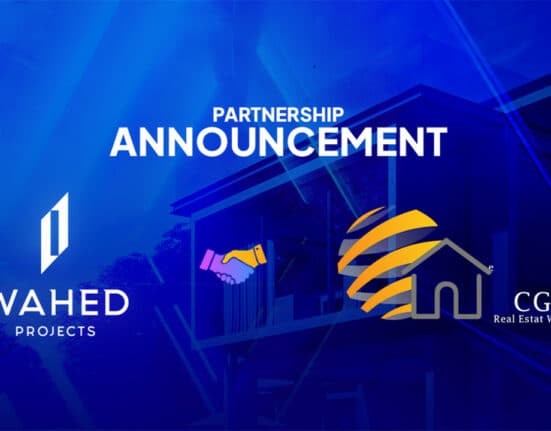