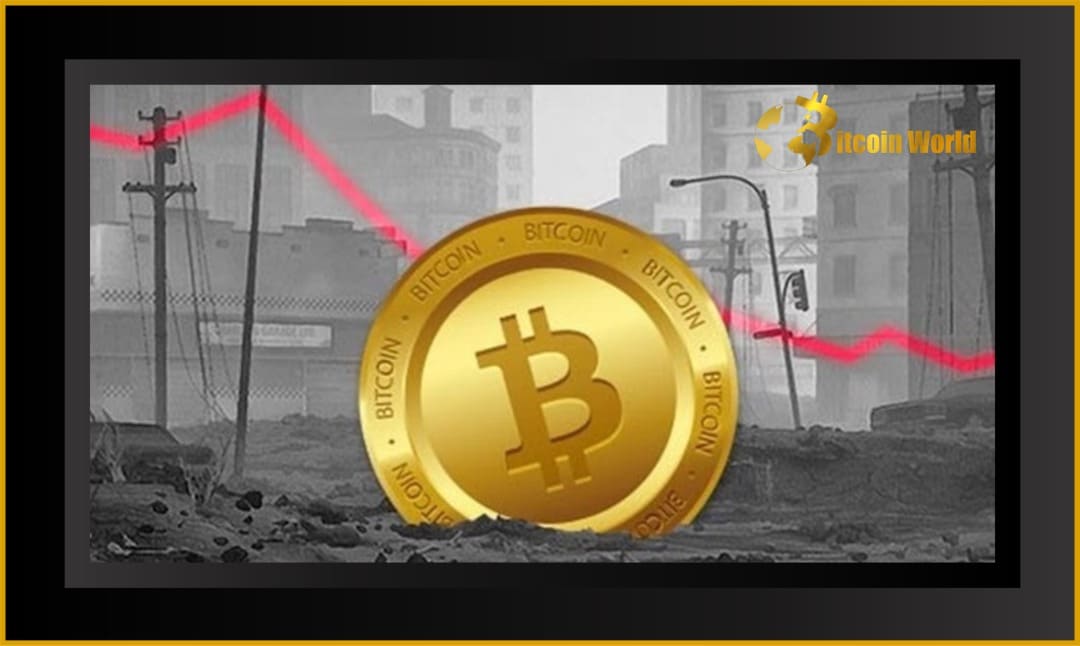 According to Glassnode, Asia continues to dominate the crypto market selling pressure

On-chain activity on the Bitcoin network appears to be in a bear market, with purchasers from the United States and Europe trying to keep up with sellers from Asia.

According to the latest report from blockchain analytics firm Glassnode on the Bitcoin (BTC) network’s weekly activity, the price of the largest crypto by market cap has remained firmly inside the same tight $5,000 range from $37,680 to $42,312. However, on March 22, the asset experienced a sharp price increase, pushing prices to a two-week high.

According to Glassnode’s weekly evaluation, the network is in a noticeable lull:

According to the findings, the average BTC investor’s behavior varies significantly depending on their location. Investors from the United States and the European Union have tended to be buyers, whereas Asian investors have tended to be sellers. With the exception of last November, when both sides were purchasing significantly, this trend has been continuous since March 2020.

In particular, “Checkmate,” a Glassnode researcher and report writer, noted that “both regions capitulated throughout May-July,” despite “general bid support” for the past two years with strong buying between late 2020 and early 2021. Buyers from the European Union are now providing the most support.

In contrast, according to Glassnode, Asian markets have generally supplied lesser buying support from Q1 to Q3 of 2021, and are currently under significant selling pressure. Su Zhu, co-founder of crypto investment firm Three Arrows Capital, tweeted on March 22 that “Asia unironically max bidding BTC,” implying that Asia-based traders were behind the day’s short-term price increase.

A bear market is well underway, according to several on-chain measures. Since mid-2021, the number of new entities — or new wallets that aren’t linked to existing wallets — has been steadily increasing. This is a bear market trend that began in January 2018 and ended in the first half of 2020. On the Bitcoin network, around 110,000 new entities are produced every day.

Since the high in November, transaction volumes of transfers valued at more than $1 million have continued to fall sharply. “A steep decrease may imply a reduction in network utilization,”

That’s, according to Glassnode, signaling that we have entered a bear market.
Related Posts – Ferrari joins the NFT universe through a collaboration with a Swiss…