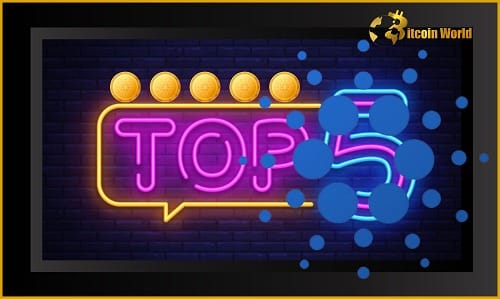 Cardano’s native cryptocurrency ADA, which has been trading sideways for weeks. That, was back in action over the weekend, gaining more than 10% on Sunday, January 16. Cardano has re-entered the top-five crypto-list as a result of this.

At the time of publication, ADA was trading 9.10 percent higher at $1.47, with a market capitalization of $49.2 billion. Cardano’s current price increase comes after a rise in transaction activity. Then, and just ahead of the Sundae Swap later this week. According to Messari data, Cardano had the second-highest network activity, edging out Ethereum.

Another significant milestone is that between December 13 and January 13, 70 new smart contracts were launched on the Cardano blockchain.

“We had to rewrite the software three times; there were major changes in architecture and vendors.” “There were approaches taken that didn’t work out; there were, of course, delays”.
He went on to say that delays are a part of Cardano’s game. The debut of Sundae Swap, which will take place this week on Thursday, January 20, is one of the most significant updates to the Cardano network.

As previously stated, the Sundae Swap will be launched as a fully functional beta decentralized exchange on the blockchain later this week (DEX). The yield-farming for SUNDAE will commence soon after the launch. According to the official announcement:

“Yield farming will be available for at least the first six months of the SundaeSwap DEX, and during this period, LP tokens staked to yield farming contracts in eligible pools can earn additional SUNDAE rewards.”

This year, in 2022, the recent increase could result in prolonged price gains.

Bitcoin Could Reach $150,000, according to JPMorgan

Buterin, the creator of Ethereum Says The Invasion of Russia is...

Can Bulls Save The Day As Ethereum Restarts Its Decline?

Sahicoin, a cryptocurrency platform, has raised $1.75 million in seed funding