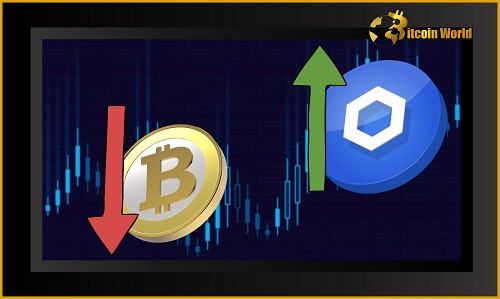 It’s reasonable to say that the leading cryptocurrency has had a rough few days. It traded at $47,000 on January 5th, after failing to break through $48,000 after many efforts.

This was the point at which the terrain began to drastically deteriorate. Bitcoin’s value began to plummet quickly, dropping by $4,000 in just hours, according to reports published on Thursday. BTC remained there for a while, but another bearish initiative pushed it to $41,000 yesterday.

This is the lowest price it’s been since late September. Following that, BTC fluctuated even more, resulting in $500 million in 24-hour liquidations.

The asset has since recovered some ground and is presently trading at over $42,000, with a market valuation of slightly over $800 billion.

OKEx Korea Crypto Exchange to Shut Down due to Regulatory Issues