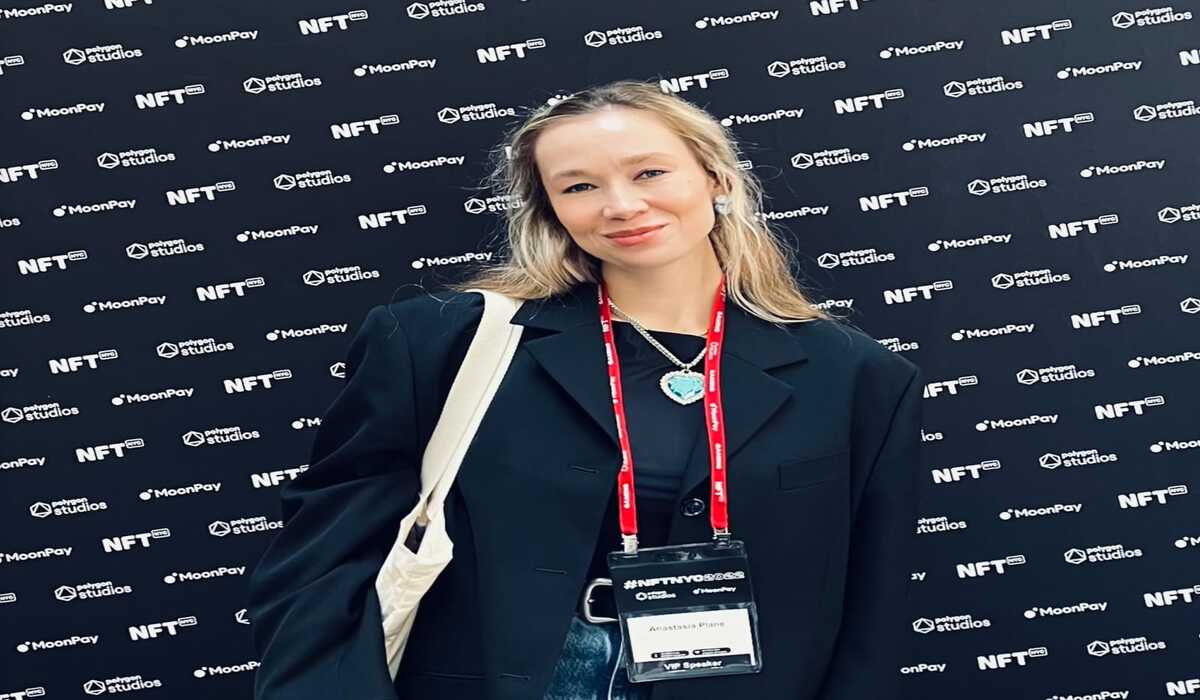 Chromia is a relational blockchain Platform designed to enable a new generation of dapps to scale beyond what is currently possible. Chromia can be a Layer Two to Ethereum, making use of cheaper and faster development time as well as cheaper and faster transactions. This is how Hedget creates a marketplace for financial options, DeFi made faster by playing well with Ethereum.

1: Give us a brief explanation. What chromia is, how it works, and why you were inspired to create the business and the uses of chromia?

Chromia is a blockchain platform for decentralized applications, conceived in response to the shortcomings of existing platforms and designed to enable a new generation of dapps that can rival the scalability and features of traditional Web2 applications. Our CTO Alex Mizrahi has been at the forefront of blockchain development for the past decade – In 2012, he began working on Coloured Coins. In addition, he has contributed to several early academic papers on Proof of Stake and other alternatives to Proof of Work consensus.

In 2014, Alex founded ChromaWay along with Or Perelman and Henrik Hjelte, a company which began developing enterprise blockchain solutions within various sectors including real estate and banking. In 2018, Chromia was launched with the goal of further developing these technologies to create a public blockchain platform.

2: What are the technical aspects that set Chromia apart from other products, what are its benefits, and what are its drawbacks?

By combining the speed and efficiency of relational databases with the security of a blockchain, Chromia delivers a ‘relational blockchain’. Since most mainstream applications (multiplayer online games, social media sites, exchanges, anything with a large user base) rely on databases, we believe this innovation is necessary to deliver Dapps that can scale to a global level.

On Chromia, each decentralized application runs on its own chain and is treated as a ‘first-class entity. This means that applications have greater control over various parameters. For example, how many validators they want to utilize, how much storage and bandwidth they require on the network, transaction rate limiting, how they would like to collect fees from users, etc.

In our model, application chains pay validators and then decide how to pass these costs along to their users. This allows for each application to choose from a variety of fee models (free, monthly subscription, pay per-use, etc.)

Application chains within the network are able to communicate through something we call ICMF (Interchain Messaging Facility). This allows all of the chains to act as a cohesive ecosystem where assets and information can be shared freely.

Since apps run on dedicated chains, they are unaffected by traffic elsewhere on the network. Applications are able to expand their resource allocation as needed, giving functionally unlimited scalability. Users and developers are given far more flexibility in terms of fees. For example, a game might charge users a monthly subscription fee and then allow them to make 1 transaction per second for the entire month. To the end user, this feels ‘unlimited’, but the 1 per second limit prevents spamming.

Since our platform is being built “from scratch”, we have experienced some delays and it has been hard to predict exact timelines for mainnet completion and launch. The project has hired several additional developers in 2022, and we are making significant progress which can be followed in the monthly updates shared on our blog.

Because our platform uses a custom programming language (Rell), there is a potential learning curve for developers coming from a Solidity background. This could also be viewed as a positive, as non-blockchain developers with a background in SQL, Kotlin, or Javascript would find Rell much easier to use than Solidity.

3: Briefly educate us on why you are opting to use Relational Language (RELL) and what are its features and state its advantages and disadvantages.

It’s very important to catch programming errors at the compilation stage to prevent financial losses. Rell is a type-safe language that provides arithmetic operations that are safe right out of the box, so programmers do not need to worry about overflows and other vulnerabilities.

As a language, Rell is very efficient in terms of coding. Internal tests have suggested that programmers can build applications 7-10x faster in Rell than they can be using other languages (SQL, Solidity, C#, etc.)

Developers will not need to implement the basics from scratch for every Dapp. Rell will allow various functionalities to be bundled as templates, allowing devs to get to work building the unique parts of their application faster.

In our eyes, the disadvantage of having a unique language is that some developers may be hesitant to try it out. To address this, we are currently developing documentation and other resources to make it easier to move to Rell. In addition, we have an Incubation program that provides technical and financial support to people who want to build on Chromia.

4: What are the advantages of Chromia for gaming applications and how does it enable more sophisticated games?

Flexible fee structures mean that players can be offered a more streamlined experience. For example, a player could pay a small monthly subscription fee and then enjoy free transactions within a game. This also allows for certain transactions to be initiated in the background based on an action taken in the game.

The Chromia Originals NFT Protocol is being designed to support feature-rich NFTs which can store their data and metadata on-chain, removing the reliance on external protocols like HTML and IPFS. Originals will also allow for complex actions such as merging two NFTs together to craft a new NFT or NFTs that evolve over time. These innovations will be especially useful in Blockchain Gaming, where items can combine to create rare/powerful/valuable items or a character represented by an NFT can power up and change over time.

Games, especially massively multiplayer games, need databases in order to function correctly. If something like this were created on Ethereum, it would require a centralized server. Our platform moves this process entirely on the chain, improving security and transparency.

5: Is Chromia safe, and what defenses does it have against security threats?

We have designed Chromia to be very safe, by building protections into multiple layers of the protocol. The first group of nodes will be maintained by a collection of independent but known providers, each of whom owns Chromia and Chromia adjacent assets and has a vested interest in the security and uptime of the network (i.e.  Dapp teams, exchanges, industry partners, large investors, ChromaWay itself). This initial condition greatly reduces the incentive for malicious activity. Over time, our vision is to become progressively more decentralized by accepting node applications from any entity willing to stake CHR.

Each blockchain within Chromia will be associated with a set of validator nodes which is a subset of all nodes belonging to Chromia. This subset of nodes will run a BFT consensus algorithm. Since the set size is limited, PBFT-like algorithms are the optimal choice — they are well-researched, work well with smaller sets of validators, and provide definitive finality, making reorganization impossible.

Chromia dapps will be implemented in Rell which is itself a memory-safe language. The Rell execution environment is implemented in Kotlin and runs within the JVM, thus for an application to cause problems that can spread to other areas of the network it will need to defeat both Rell and JVM safety mechanisms, which we believe is practically impossible. The simple way to picture is that each application is an island with its own border patrol – the islands can communicate and share assets, but each exit and entry is closely monitored and regulated.

Chromia will further enhance security through a process called anchoring, which allows blocks to be recorded on an external blockchain such as Bitcoin or Ethereum. Users or applications who require additional security (for example, an asset-bridging application) can use anchoring functions. Our development process includes internal review/audit by our senior developers to ensure quality control for each module that makes up mainnet. We also plan to acquire third-party audits and conduct a Mark 2 Testnet phase before launch.

One of our main priorities when designing Chromia was energy efficiency, making Proof of Work an undesirable choice for us. While we believe PoW is necessary for something like Bitcoin, it doesn’t make much sense for a blockchain platform.

To keep a dapp decentralized we need to make sure that the nodes which run its blockchain belong to different and non-colluding providers. For this to work, network participants need to i) know which nodes each provider controls and ii) make sure that providers are distinct. Chromia’s consensus model is best described as PBFT (Practical Byzantine Fault Tolerance), running across a suitably large collection of provider nodes.

Our ‘first class dapp’ approach also allows for far more precise controls on user activity within a blockchain. Whereas Bitcoin and Ethereum use transaction fees as a natural limiter on transaction spamming, Chromia chains are able to set specific rate limits for user actions (i.e. one transaction every 15 seconds), which applies only to users of a specific application. 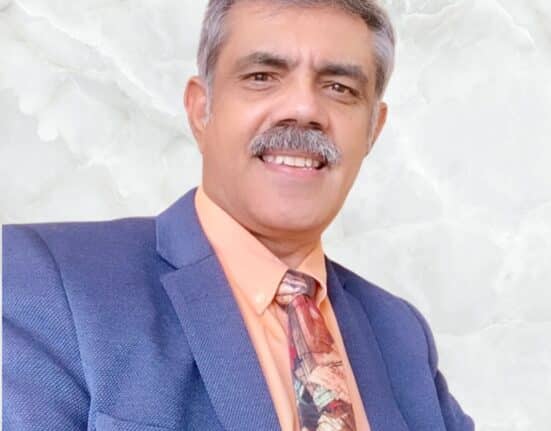 An Interview With Raj Kapoor, Founder Of India 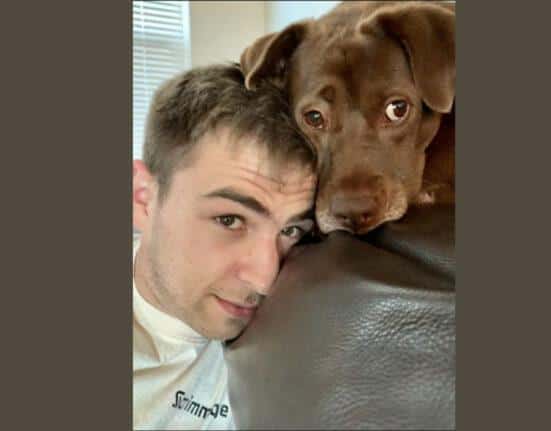 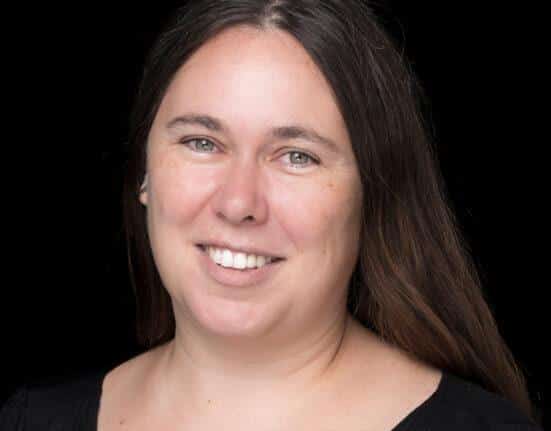 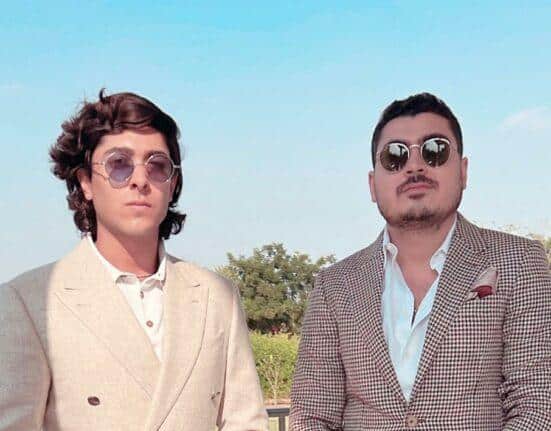 An Interview With Rahul Kapoor and Vivaan Kapoor, 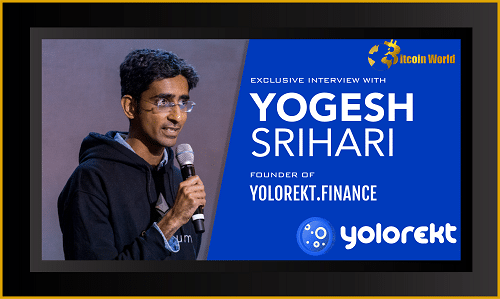