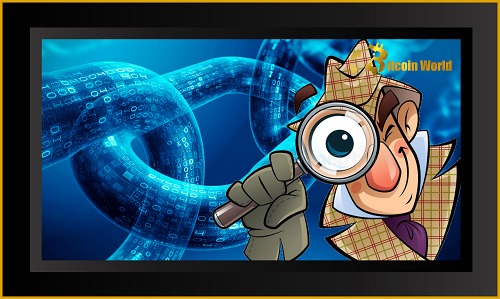 Blockchains like Bitcoin and Ethereum that use distributed ledger technology (DLT) may be more susceptible to dangers associated with centralization than previously anticipated. DLT is a decentralized database managed by multiple participants, across multiple nodes.

The security firm, Trail of Bitson released its report titled “Are Blockchains Decentralized?” The report’s 26 pages are filled with in-depth facts, figures, and infographics.

Bitcoin seemed to be the report’s main focus. The security company’s key conclusions included the possibility for different actors to obtain excessive, centralized control over the network due to outdated Bitcoin nodes, unencrypted blockchain mining pools, and a majority of unencrypted Bitcoin network traffic passing through only a “small number of ISPs”.

Additionally, it was discovered that 21% of Bitcoin nodes were using an outdated version of the Bitcoin Core client. It claims that it’s crucial for all DLT nodes to run the same most recent software version. In the absence of this, consensus mistakes might happen and cause a blockchain fork. According to the research, a subnetwork of Bitcoin nodes is primarily in charge of obtaining consensus and interacting with miners. A huge majority of nodes do not meaningfully contribute to the health of the network. The investigation also revealed that the Stratum mining pool technology for Bitcoin is not secured(unencrypted) and is essentially unauthenticated. The purpose of the paper is to examine the degree to which blockchains like Bitcoin and Ethereum are actually decentralized.

Based on the fact that the Bitcoin protocol traffic is not encrypted and that only three ISPs account for 60% of the network traffic, the authors also discovered flaws in the infrastructure. Any node may have their service arbitrarily reduced or denied by ISPs and hosting companies. This is what indicates the major problem.

The report was was commissioned by the U.S. Government’s Defense Advanced Research Projects Agency (DARPA). The report’s 26 pages are filled with in-depth facts, figures, and infographics. Since its founding in 1958, DARPA has been in charge of creating cutting-edge technologies for the US Department of Defense and the US military.

Price of bitcoin is having difficulty staying above USD 21,200 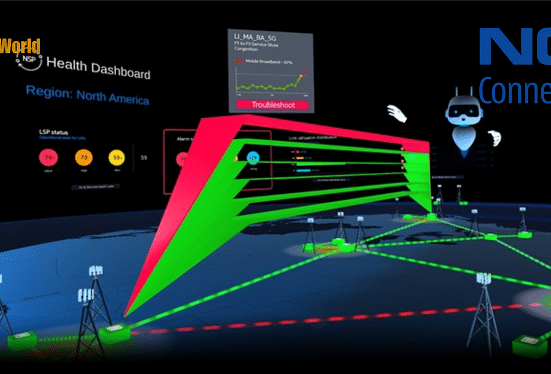 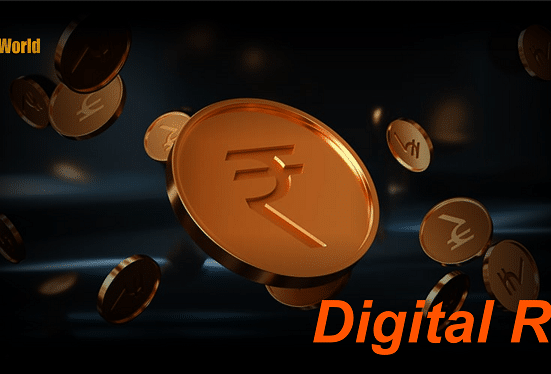 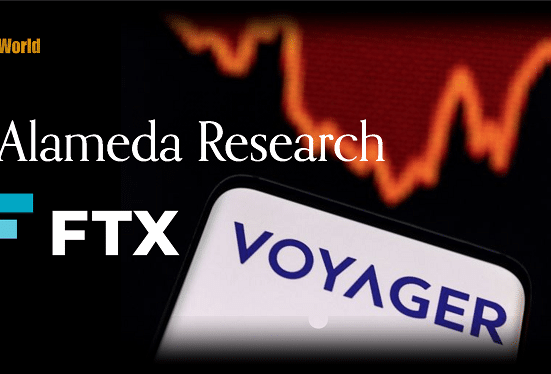 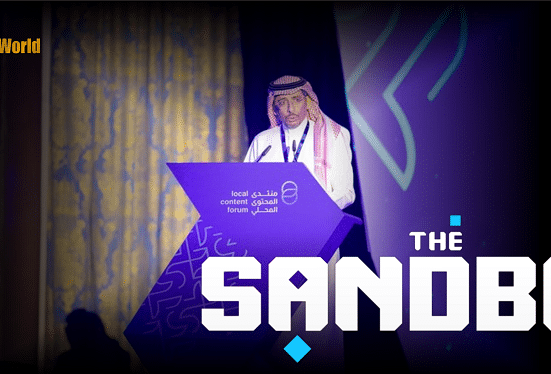 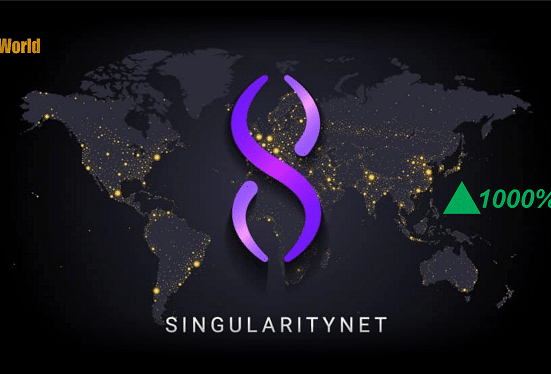