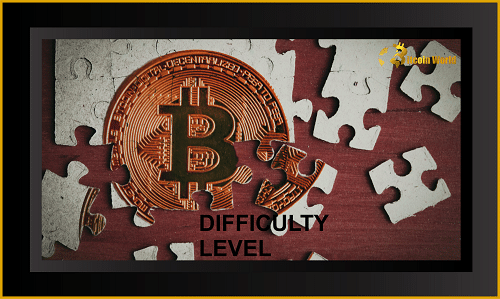 The current price levels are stressful for Bitcoin (BTC) miners, and data indicates significant reversals in outflows from miner wallets.

Glassnode, an on-chain analytics company, reports that in September, monthly miner sales reached a high of about 8,000 BTC.

Miners are currently selling sizable amounts of BTC, in contrast to the June lows, when BTC/USD hit its current multi-year floor of $17,600.

The 30-day change in miner balances is tracked by Glassnode, and at the beginning of the month, miners were down a maximum of 8,650 BTC from the previous month.

While this has since decreased, adjusted for changes in the price of BTC, miners continue to sell more than they make on a rolling monthly basis.

A one-month low in exchange transactions was reached as of September 29, the latest date for which complete data is available, according to Glassnode. Miners had lost a total of 3,455 BTC over the previous 30 days.

This week, the miner squeeze even attracted the attention of the mainstream media, with Reuters referring to the industry as being “stuck in a bear pit.”

“Bitcoin miners have continued to watch margins compress — the price of bitcoin has fallen, mining difficulty has risen, and energy prices have soared,” the publication quoted Joe Burnett, head analyst at mining firm Blockware, as saying.

The BTC/USD exchange rate is expected to drop further in line with the current macroeconomic unrest, which could present miners with new challenges.

This would emphasize an important part of the Bitcoin ecosystem that only recently ended a “capitulation” phase to recoup some revenue.