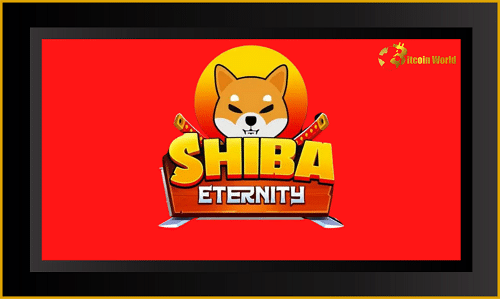 The project leader for Shiba Inu, Shytoshi Kusama, has released a teaser for the SHIB community’s upcoming Shiba Eternity games. The release of the collectible card game is anticipated to boost the price of Shiba Inus by supporters.

Owners of Shiba Inu devices have been anticipating the release of Shiba Eternity, a collectible card game for the SHIB ecosystem. Shiba Inu’s developers have released game updates over the past two months, and the game has been downloaded in some regions of the world.

Shiba Eternity games, for instance, were available to players in Australia and Vietnam, and on October 6 they will be released internationally. Shiba Inu, which had originally planned for October 1, has now announced October 6 as its Download Day.

Important information about how Shiba Eternity will support the entire SHIB community will be made public by Shytoshi Kusama. According to the Shiba Inu announcement,

BNB breaks its bearish pressure and poised for a spike