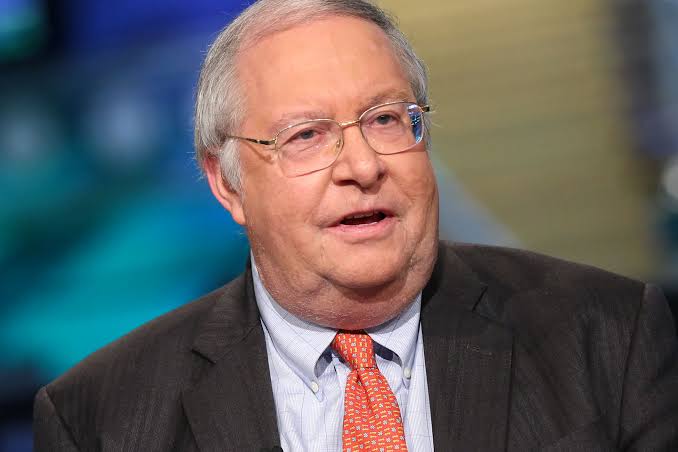 The billionaire investor, Miller expresses his bullish thoughts on the crypto ecosystem. While, on a recent online interview

Bill is a popular Wall Street investor and founder of Miller Value Partners. Additionally, Miller goes ahead to show support for a bullish run for Bitcoin (BTC). Miller expresses his thoughts during a recent conversation with author William Green. However, He’s uncertain what will become of the altcoins from around 2017.

Additionally, Miller goes ahead to share his thoughts on the potential of altcoins. However, noting that only few projects will scale through the market’s volatility in the coming years:

“There are 10,000 various tokens and stuff floating out there…”
“The chances of more than a handful of them being worthwhile is very, very small…”
“Bitcoin, ethereum, and a few others are probably going to be around for a while.”

Lastly, Miller goes ahead to discuss about Coinbase’ influence. Then, urges investors to not be cautious over one- to two-year fluctuations. Especially, of the Nasdaq-listed stock COIN, as he notes that the asset offers a “default position for growth investors.”

Conclusively, Miller goes on to compare the market capitalization of electric-car giant Tesla and Coinbase. Meanwhile, explaining that the exchange can reach and even overtake the former’s valuation. Which of course, is sitting at approximately $790 billion. This is attributed to its position in a “rapidly growing, changing industry.”

Fostering Inclusion in the Film Industry

In Venezuela, Travelers Can Now Pay For Airline Tickets With Crypto 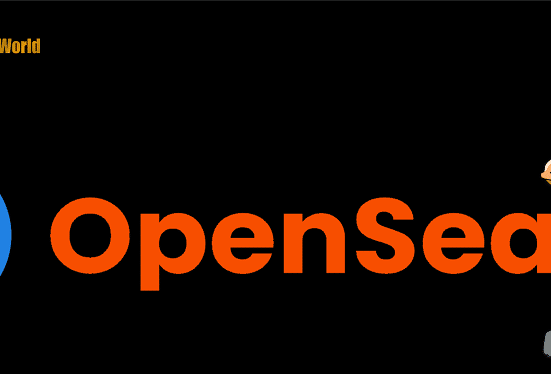 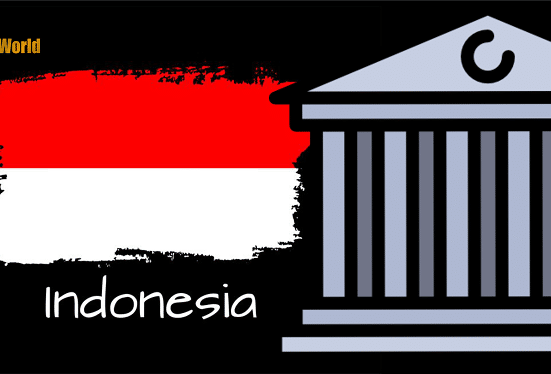