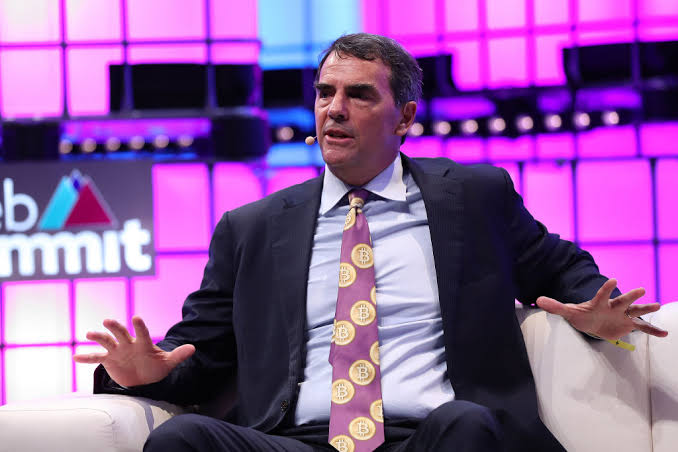 Bitcoin supporter Tim Draper names two altcoins in the crypto markets that’s in his chart. Of course, this is due to its strong fundamentals and unique use cases.

Furthermore, during an interview on Bloomberg Markets, Tim Draper notes that an open-source programmable blockchain Tezos (XTZ) is a good target.

“What I look for is who are the entrepreneurs and who are the engineers behind a given token…”
“I love some of the tokens. I love Tezos because it’s got a great engineering team,..”
“and they’ve redefined how to operate a token. They do it as proof of stake…”
“They use less energy, and they have a new form of governance and that’s exciting.”

Also, Aragon launched a community-governed decentralized court system for subjective disputes. Which of course, requires the judgment of human jurors. So, as per Tim Draper, this system could “revolutionize the way juries work.”

More so, considering Bitcoin, Draper Associates founder notes that the top crypto is a great hedge against inflation. Then, also its protocol brings superior trust and reliability over government entities.

“For investors, I think holding on to Bitcoin is probably a good place to be because there are…”
“only 21 million Bitcoin out there, and they represent the freedom that allows us to use…”
“them anywhere and the trust in that you are trusting in the software rather than trying to trust some bank or some government entity.”

The Kyber Network Expands to Polygon.

In a $12 million pump and dump operation, an ex-SafeMoon marketing...

Long Liquidation of $20 Million in Bitcoin (BTC) in the Last...

Capgemini Reports About 45% of Consumers Around the World Will Start...

Metaverse Top 13 Tokens With The Highest Price Gains From Yesterday...

Support for XRP and Bitcoin has been added by a SBI,...