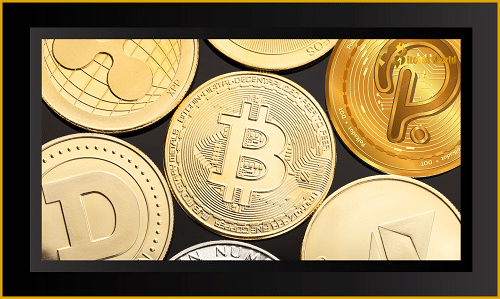 Tuesday morning trading in Asia saw Bitcoin surpass the US$20,000 resistance level while the majority of the other top 10 tokens by market value advanced. In spite of leading the decliners since Monday, XRP has continued to rise over the past seven days.

The token’s recent gains were fueled by developments in the legal dispute between the token’s issuer, Ripple Labs Inc., and the U.S. Securities and Exchange Commission, even though it appears that the token is losing momentum. One change is the possibility that a summary judgment rather than a trial may be used to decide the dispute.

Polkadot, which is just outside the top 10 on CoinMarketCap, increased 5.5% to US$6.53 on news that it now supports Tether, the largest stablecoin in the world by market capitalization. Currently, 15 distinct blockchains support Tether.

The Dow Jones Industrial Index ended the day minus 1.1% and entered a bear market, or a decline of 20% from its most recent top, as U.S. stocks continued to decline on Monday. On Friday, the Index reached a trough for 2022. Investors are concerned that the tightening of credit by numerous central banks could send the global economy into recession, which is why the S&P 500 Index also dropped 1% on Monday, setting a new low for the year. Nasdaq Composite Index decreased by 0.6%.

Global bonds have lost 20% of their value since their peak this year, marking the start of the asset class’s first bear market in 76 years, according to economists at Deutsche Bank. As central banks appear poised to keep hiking interest rates to combat inflation that is at levels not seen in 40 years, investors are dumping off government bonds.