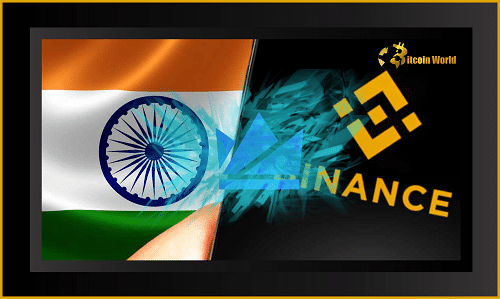 Bitcoin from Wazirx transferred to Binance is frozen by India

According to India’s Prevention of Money Laundering Act, the Directorate of Enforcement (ED) announced on Wednesday that it had frozen 77.62710139 bitcoins (PMLA). The ED is the law enforcement and economic intelligence organization of the Indian government.

The freeze is a component of the ED’s inquiry into the mobile game E-nuggets. The cryptocurrency was reportedly transferred from Wazirx, a well-known Indian exchange, to Binance. Additionally, the ED tweeted a synopsis of its action.

“After collecting seizable amount of money from the public, all of a sudden withdrawal from the said app was stopped on one pretext or the other. Thereafter, all data including profile information was wiped off from the said app servers.”

The ED explained that its investigations had shown that the accused had used the Indian cryptocurrency exchange Wazirx to send some of the illegally earned money abroad.

The ED further explained, elaborating: “The accused allegedly opened a dummy account with Wazirx in the name of “Sima Naskar (Proprietor of M/s Pixal Design)” and used it to buy cryptocurrencies.”

“Thereafter the said crypto currencies were further transferred to another account in another crypto exchange, namely Binance.”

Wazirx was thought to have been purchased by Binance in 2019. The acquisition “was never completed,” according to Binance CEO Changpeng Zhao (CZ), who also emphasized that Binance “has never — at any point — owned any shares of Zanmai Labs, the entity operating Wazirx.”

In August, the ED froze Wazirx’s bank assets totaling more than $8 million. Wazirx claimed that its bank accounts had been unfrozen earlier this month, though. Following Wazirx, the ED froze $46 million worth of bank and cryptocurrency assets belonging to Vauld, a Peter Thiel-backed cryptocurrency platform. The agency searched the cryptocurrency exchange Coinswitch Kuber in August. The CEO of the exchange, however, insisted that it had nothing to do with investigations into money laundering.

Despite a 2%+ drop in the S&P 500, Bitcoin remains steadfast

Take Crypto Gambling to a New Level With Polygon on 1xBit 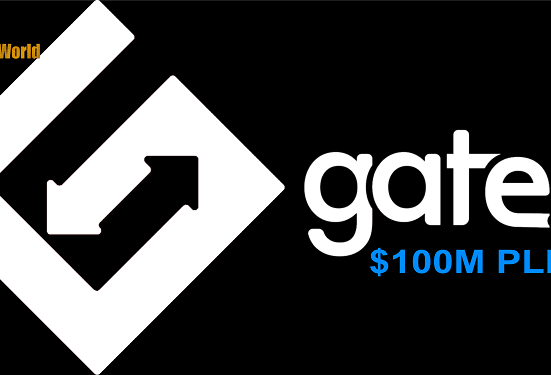