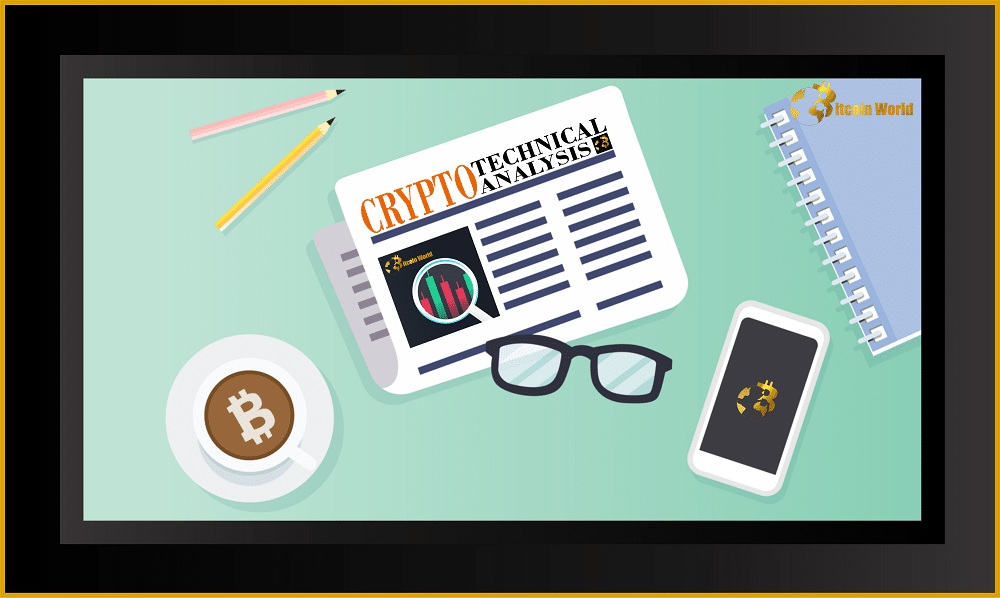 Bitcoin increases but stays below US$20,000; Ether improves, and XRP tops the list of cryptocurrencies

Despite a slight increase, Bitcoin was still trading below the US$20,000 mark on Monday. It had previously fluctuated around that price for the majority of the previous month before falling below it late last week. Ether and the other top 10 cryptocurrencies by market cap all saw small increases, with XRP posting by far the biggest gains.

With gains of 18.9% over the last seven days, XRP has increased by 3.4% to trade at US$0.53. This is by far the highest gain of any top-10 coin on CoinMarketCap. These gains come amid a string of successful outcomes for Ripple Labs Inc., the company whose XRP-powered payment network is in litigation with the U.S. Securities and Exchange Commission.

Following the report that the US economy added 263,000 jobs in September as the unemployment rate dropped from 3.7% to 3.5%, according to Labor Department data issued on Friday, these losses were reported. The labor market’s tightness indicated that the Federal Reserve’s efforts to fight inflation by raising interest rates had not been as successful as predicted.

Jerome Powell, the chairman of the Federal Reserve, has stated that even if it puts the economy at risk of entering a recession, the central bank will keep raising interest rates until its 2% inflation objective is met. For the year ending in August, the U.S. inflation rate was 8.3%. There is an 82% possibility, according to market experts at CME Group, that the Fed will increase rates by another 75 basis points at its next meeting in November.

Huobi Global, a crypto exchange, announced its advisory board