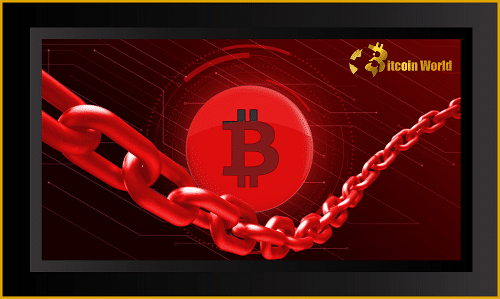 The  scenarios weren’t as grim as they are now with BTC’s performance nose-diving to a new low. This level of FUD wasn’t there even when Mt.Gox, the largest BTC exchange, experienced compromise at the hands of the hackers. BTC’s prices have fallen by almost 56% at the time of writing in the second quarter. Most experts even claim that this is just the tip of the iceberg, we must embrace for even harder days ahead.

Why Is this BTC Bear Market Different from the Past?

Arcane Research has also conveyed in this report that BTC’s spot volume has dropped significantly. That said, BTC’s prediction doesn’t look optimistic for investors. Blue chip or HNI or High Net Investors have taken a U turn on BTC recently. CypherPunk holding is the new name on this list which has dumped 214.7203 bitcoin amounting $4.7 million.

The President and CEO  of CypherPunk says,” the decision to dump all of the firm’s bitcoin and ether holdings came on the heels of rising market volatility that has made holding asset tokens increasingly risky for investors.”

Not just CypherPunk but other Bitcoin Holding Companies like Riot Blockchains and Bit farms have sold almost 100% of their output as BTC fell to 45% and then 70% of value.

As per on-chain metrics, “  200 Week Moving Average ($22,390) which has historically provided support during the final bear market capitulation phase has subsided with 1% of days having closed below it. Even the realized prices have been below for 14% of all trading days. All of these equate to sharp days ahead!