Crypto Will be Regulated as Securities — ICE Boss and Senator Warren

According to Jeffrey Sprecher, the cryptocurrency industry would benefit from Senator Elizabeth Warren’s bill that would transfer power to the SEC and impose new obligations on centralized cryptocurrency firms.

Chief Executive Officer of Intercontinental Exchange Inc (ICE) Jeffrey Sprecher, and Senator Elizabeth Warren have both stated that most cryptocurrencies will be regulated as securities in the United States.

The recent implosion of FTX, which wiped out countless billions from the market, left consumer funds in limbo, and soured crypto’s reputation among regulators and officials, has renewed attention on regulating cryptocurrencies as securities.

Sprecher, whose ICE operates the New York Stock Exchange, predicted confidently on December 6 at the financial services conference hosted by Goldman Sachs Group Inc that cryptocurrency assets are “going to be regulated and dealt like securities.”

According to his analysis, this will lead to stricter regulation of centralized exchanges and brokers, which in turn will better protect individual investors.

“Just what does that entail, exactly? There will be less confusion, the client’s money will be kept separate from the broker’s, the broker’s role as an overseer will be clarified, and the exchanges and brokers will be on separate teams. The clearing and settlement processes will operate independently from the markets.”

Sprecher further argued that crypto did not need new regulation because the legal frameworks for securities were already in place and would “just be implemented more strongly.”

Elizabeth Warren, a vocal critic of cryptocurrencies, is drafting legislation that would, according to Bloomberg, grant the Gary Gensler-led Securities and Exchange Commission (SEC) broad regulatory authority over the industry.

Warren’s crypto bill is still in its early stages, but it hopes to cover a wide range of issues, such as taxation, regulation, national security, and climate, according to a report from online news outlet Semafor on December 7. The report cited two unnamed sources close to the matter.

It has been speculated that Warren wants to impose regulatory obligations like audited financial statements and capital requirements that are similar to those of banks.

Alex Sarabia, a spokesperson for Warren, confirmed with Semafor that the senator is interested in the SEC, though he did not provide any details about the bill itself.

She is working on crypto legislation, and she thinks the SEC and other financial regulators already have plenty of power to stop scams involving cryptocurrencies and illegal money transfers, as Sarabia put it. 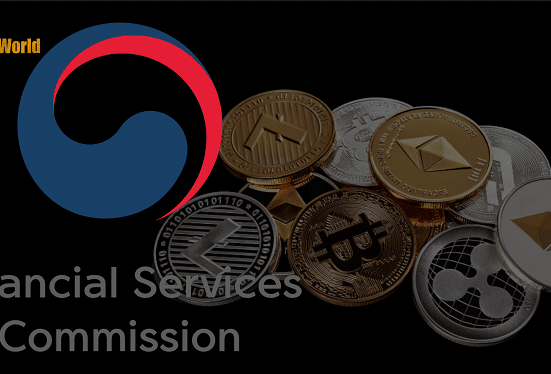 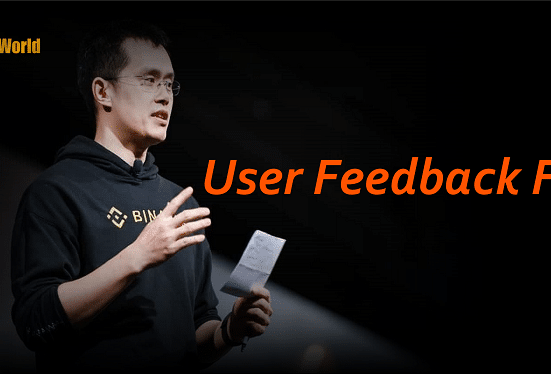 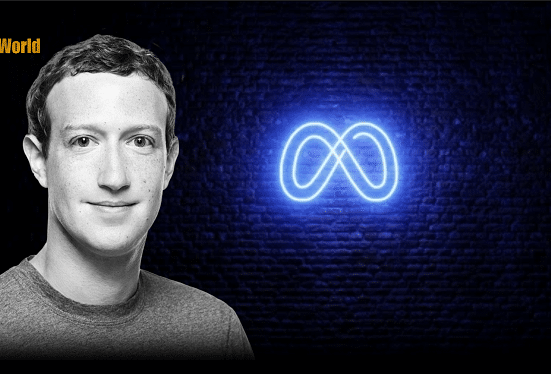 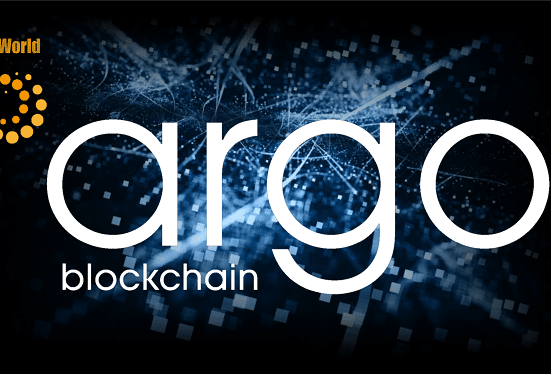 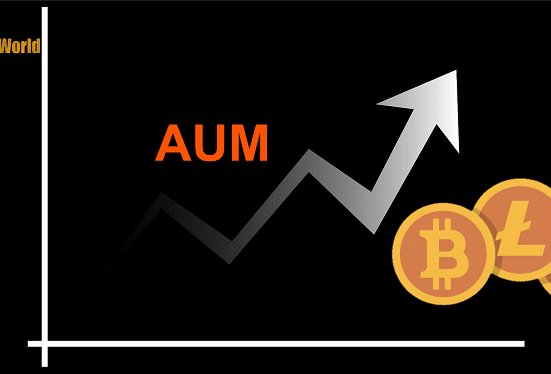