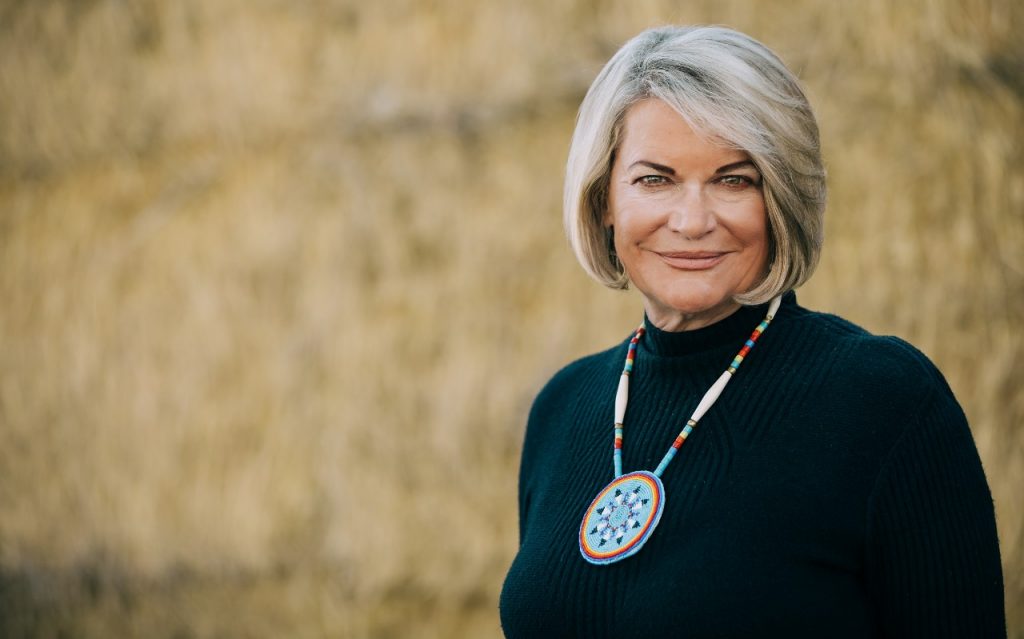 U.S. Senator Cynthia Lummis has currently unveiled plans to launch a Financial Innovation Caucus to expand crypto education over the fellow senators. She is the first U.S. senator in history who possesses Bitcoin. Cynthia Lummis declared this on Anthony Pompliano’s podcast on February 02, 2020. Cynthia said that she wishes to teach the senators regarding the opportunities that the cryptocurrency world can provide with this caucus. Her primary concentration will be on Bitcoin. Further, along with this, she also aspires to spread the information regarding financial innovation and blockchain.

People often link the crypto and other digital assets with money laundering and other illegal activities. Cynthia Lummis has said that this Financial Innovation Caucus will majorly concentrate on eliminating cryptocurrency’s false narrative. She also suggested that research by Chainalysis explicitly asserts that cryptocurrency or other digital asset-related crime is lesser than that with cash.

The U.S. Senator has stated that she also discussed with the Treasury Secretary, Janet Yellen, regarding cryptocurrency. Yellen has also highlighted the requirement for better crypto regulations. Nevertheless, Lummis elucidated that rules would have to leave space for crypto innovation. Cynthia Lummis has been carrying on to Bitcoin since she acquired it in 2013 and 2014. Since her purchase, she has concluded that Bitcoin is an excellent store of value and has also linked it to the permanent mineral trust.

Earlier, Billionaire Elon Musk, the CEO of electric vehicle maker, Tesla, refreshed his Twitter profile status to display the hashtag #Bitcoin. The price of which increased by 18% on Friday. The attractiveness of Bitcoin is growing with these big names going all-out to promote the virtual currency. Conclusively, the influence of politicians such as Senator Lummis can transform into enhanced legislation for Bitcoin and the entire cryptocurrency industry. Further, Elon Musk’s can assist other CEOs to go bullish on the coin, and either of the two moves will occur in an overall enhancement in the performance of Bitcoin as a whole.