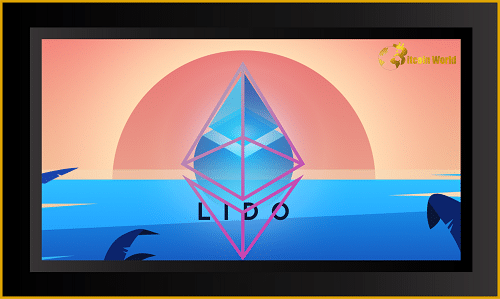 Ethereum layer-2 staking and LDO incentives are launched by Lido

One of the largest Merge staking providers, Lido Finance, has started on the layer-2 networks Optimism and Arbitrum, which the company claims will significantly increase Ethereum staking accessibility while lowering gas costs.

When the team acknowledged that several layer-2 networks had “demonstrated economic activity,” the expansion to L2 was first announced. On October 7, the new deployment to L2 networks Arbitrum and Optimism went live.

Instead of immediately staking Ethereum and having it locked up, Lido offers liquid staking, giving stakers more flexibility by allowing them to withdraw their money whenever they want.

Industry executives have previously stated that institutional staking won’t catch on unless the problem of asset lockup can be resolved, including Alesia Haas, CFO of Coinbase. Because Lido offers this adaptable or liquid staking option, its appeal has increased.

The wrapped stETH (wstETH) token from Lido is able to connect to the two networks thanks to the initial stage of its layer-2 distribution.

In addition, starting on launch day, Lido will reward wstETH bridged across each network with 150,000 LDO tokens every month. The project intends to increase wstETH liquidity for farming incentives on DeFi partners including Kyber Network, Balancer, and Curve.

On its website, Lido claims to have $7.4 billion worth of ETH staked, or about 5.5 million tokens, or almost 40% of the total staked. As the crypto epidemic began to spread, it was also reported that stETH lost its peg to ETH but recovered quickly.

It has decided to deploy layer-2 networks initially, and these networks collectively account for 80% of the market.

According to L2beat, Arbitrum is the market leader with a 51% market share and $2.42 billion in total value locked, followed by Optimism with a 30% share and $1.45 billion TVL.

Greenidge, a bitcoin miner, has filed a proposal to raise $22.8 million through Class A common stock