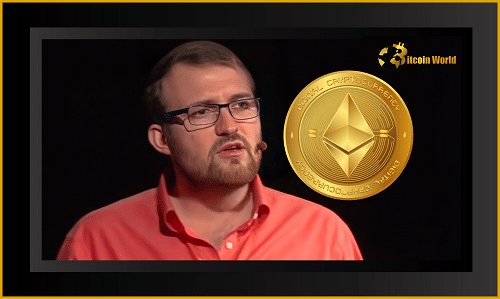 Ethereum Will Become the Hotel California of Crypto, According to Charles Hoskinson

IOG, the organization behind the Cardano blockchain, has used Twitter to draw attention to the problem with the way Ethereum has implemented the Proof-of-Stake consensus mechanism, which uses less energy to maintain a chain than Proof-of-Work.

The Hotel California of the cryptocurrency world is Ethereum, according to Charles Hoskinson, who formerly assisted in its founding.

In a tweet, Hoskinson made a comment regarding the fact that Kraken does not permit users to withdraw their staked Ethereum tokens.

He claimed that this is because users won’t be able to withdraw their ETH until the Shanghai upgrade, which is scheduled for about six months after Merge. According to the Kraken support team, the Ethereum blockchain, not the exchange, is the source of this restriction.

The founder of Cardano has addressed this issue twice; his initial tweet on Friday hinted that there may be an alternative method of putting the Proof-of-Stake protocol into practice.

Due to the fact that ADA are staked without ever leaving a user’s wallet and can be withdrawn at any time, Cardano’s PoS does not call for locking users’ ADA. Hoskinson has now linked Ethereum to the iconic Eagles song “The Hotel California.” 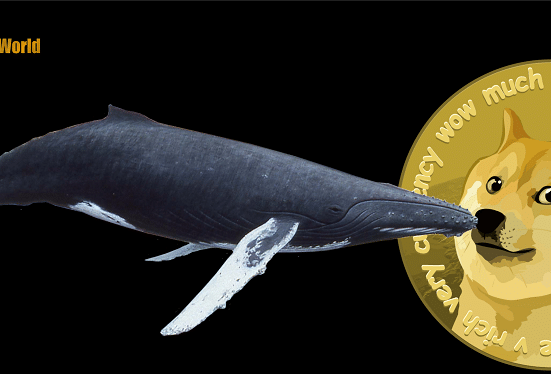 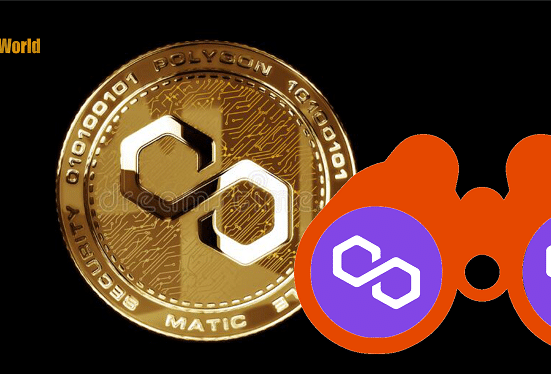 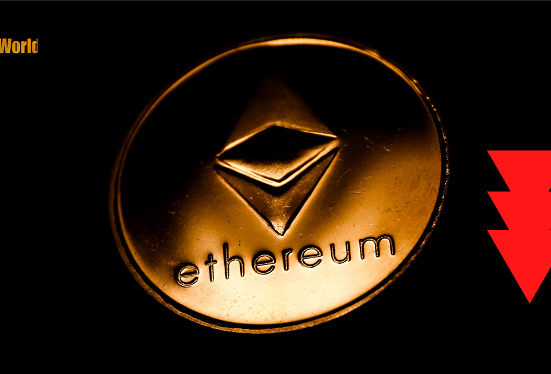 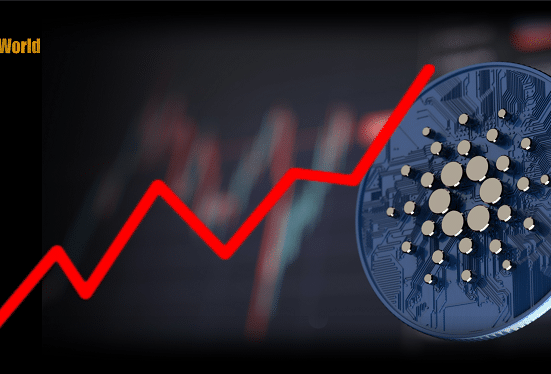 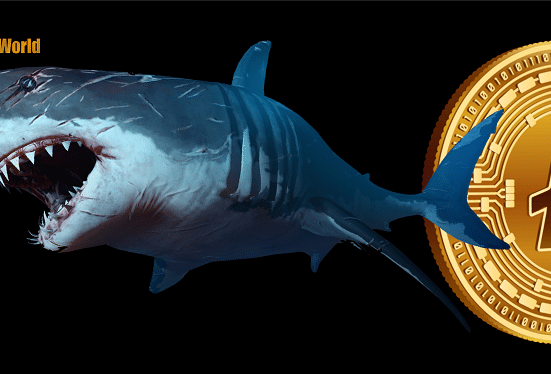