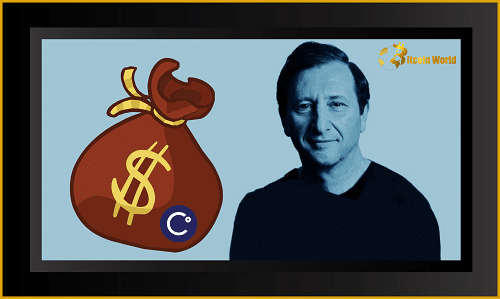 According to the Financial Times, Alex Mashinsky, who left his position as CEO of Celsius on September 27, took US$10 million out of the cryptocurrency exchange in May, just weeks before it filed for bankruptcy and put a freeze on withdrawals in June.

The embattled ex-CEO “withdrew a percentage of cryptocurrency in his account, much of which was used to pay state and federal taxes,” according to a spokesperson for him.

Mashinsky and his family still held US$44 million in frozen crypto assets with Celsius after the withdrawals, the spokesperson continued. Mashinsky voluntarily disclosed this information to the Official Committee of Unsecured Creditors (UCC) during bankruptcy proceedings.

Due to “extreme market conditions,” Celsius stopped accepting withdrawals, swaps, and transfers in June, despite having just days earlier assured customers that the company was solvent and moving forward at “full speed.”

Soon after this freezing, Celsius filed for Chapter 11 bankruptcy, stating that because of its balance sheet’s US$1.2 billion deficit, “without a pause, the acceleration of withdrawals would have allowed certain customers — those who were first to act — to be paid in full while leaving others behind to wait for Celsius to harvest value from illiquid or longer-term asset deployment activities before they receive a recovery”

This week, Celsius is anticipated to submit additional documentation that further explains the company’s financial situation to a bankruptcy court, along with information regarding Mashinsky’s transactions.