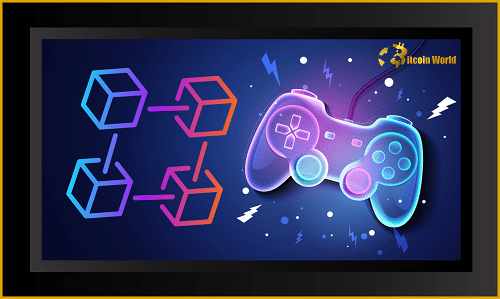 The blockchain gaming market is still very new and modest when compared to the conventional gaming sector. Nevertheless, hundreds of DApps and games have been developed using blockchain networks.

The Ethereum blockchain is the foundation for the majority of decentralized applications and gaming sites (such as Enjin and Loom). However, an increasing number of initiatives are being worked on on other networks, including EOS, TRON, ONT, NEO, VeChain, and IOST. Here are a few instances of blockchain-based video games:

How to earn passive income with crypto through Mining

For unpaid taxes, South Korea seizes cryptocurrency worth US$184 million 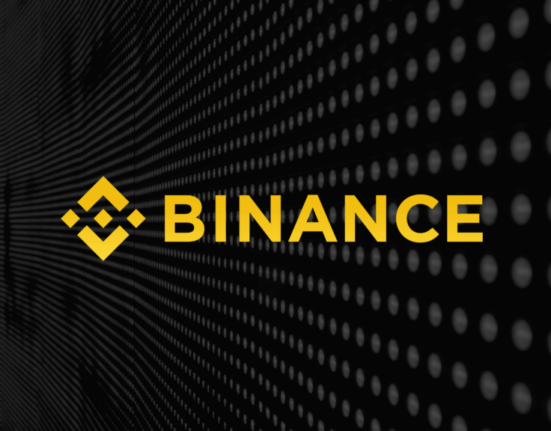 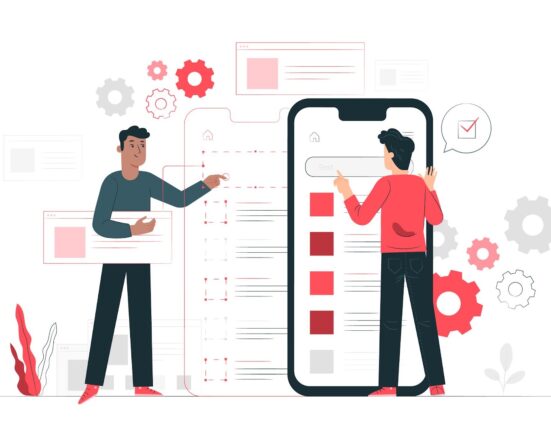 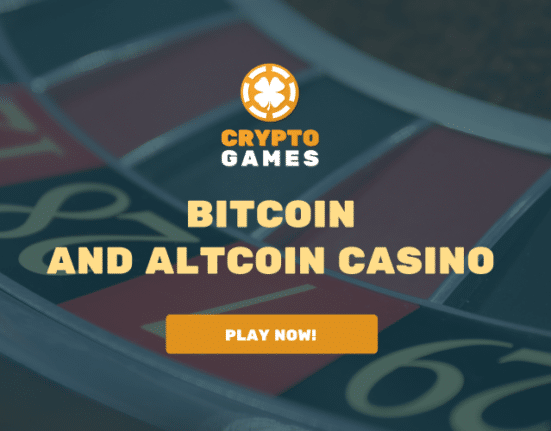 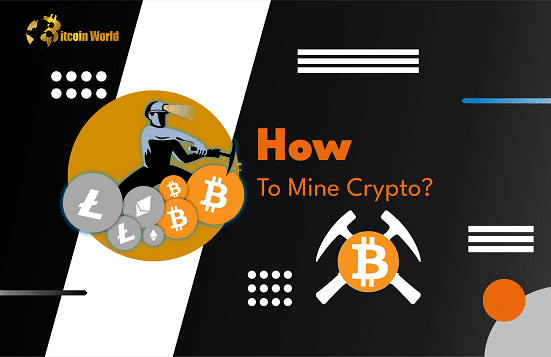 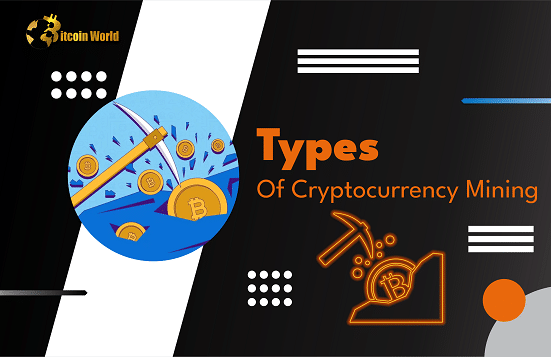