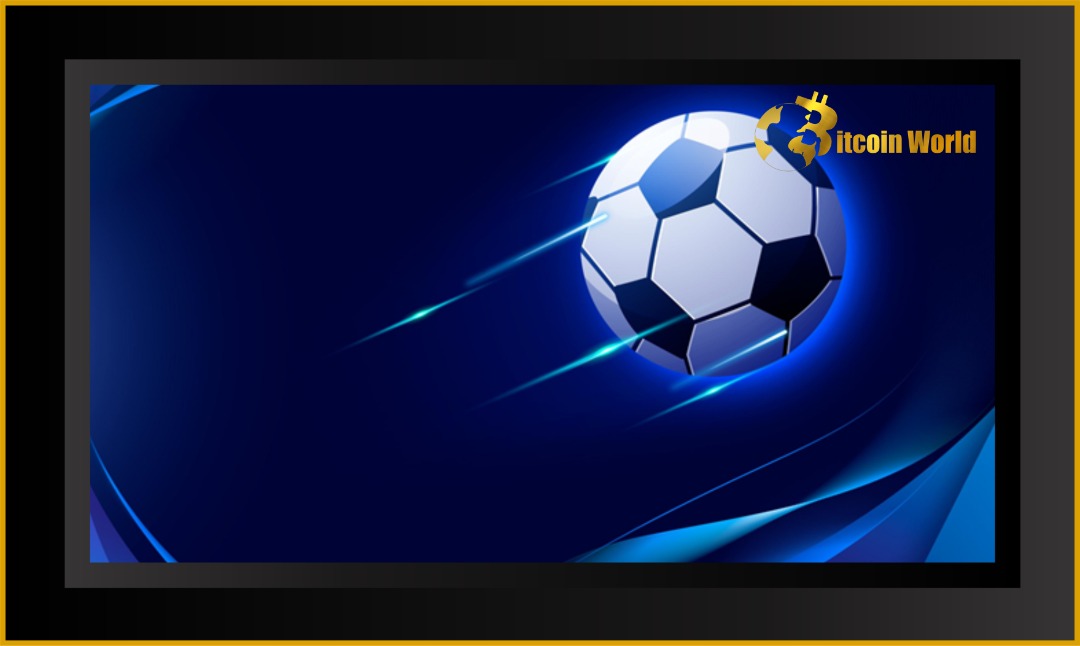 GOALS is working on an online multiplayer game with a play-to-own system for in-game assets like players, clubs, and skins. These will be kept on a blockchain network as non-fungible tokens (NFTs), a unique code that represents ownership, following in the footsteps of fantasy soccer platform Sorare.

“With FIFA, you only own the skins for a limited time,” noted Andreas Thorstensson, a partner at EQT Ventures and the founder of e-sports group SK Gaming. “You can’t sell them, you can’t control them, and you don’t have transparency – blockchain is the ideal solution to all of these problems.”

Because the game is free to play, it will rely on taking a percentage of every NFT marketplace sale, as well as monetizing through add-ons that do not rely on users willing to sell their assets.

The organization has been researching which blockchain network to build on for the past four months. Polygon, Starkware, and Solana are examples of proof-of-stake networks that are now at the top of the food chain.

Each GOALS user has fifteen players, each of which is minted as an NFT and saved. This might result in a huge number of NFTs, depending on the number of users, and Thorstensson stressed that the supporting network must be both cost-effective and low-emission.

He hasn’t ruled out the possibility of creating an Ethereum sidechain similar to Ronin, the blockchain that underpins Axie Infinity. The Ronin bridge, which connects Ethereum to the sidechain, was targeted by a $600 million exploit last week.

“First and foremost, bridges are a security issue,” he concedes, stressing that the attack will likely encourage more attention to bridge security. “We just need to make sure the chain is very decentralized and that there are enough nodes and validators [to assure majority control] from a security aspect.”

Thorstensson stated that he wants to reach out to those who aren’t crypto natives. That’s why he chose generalist equity-based funds with a strong web3 element over specialised crypto funds, which he thinks “make a better fit for companies that delve deeper into tokens.”

The company plans to hire another 30 game developers with the fresh funding, which will coincide with a public release by the end of 2022.