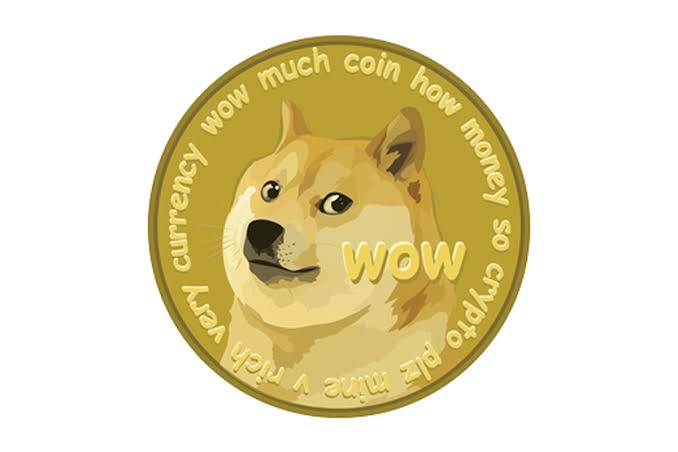 Market observers are still hopeful on Altcoins like Doge Coin even as Solana and Cardano hits new all-time highs.

Doge coin, also called the meme-coin stopped getting attentions recently due to other projects taking the spotlights.

However, some Dogecoin supporters and key figures in the crypto industry shows they still have their eyes fixed on the meme-coin. They show much expectation on the Doge coin putting out a price rally soon.

In that light, the CEO of Pac Protocol, also a Forbes financial council member tweeted that Dogecoin will still grow massively. He added that this will be possible once it gets a notable use case aside just used as payment option.

“If DOGEcoin gets a secondary use-case — it’s over. Like sky is the limit.”

Can Doge coin Grow Into A Big Project?

Meanwhile, its normal for the CEO to have such assertion as many other altcoin are showing and gaining massive profits and rise due to significant adoption from traders and investors.

This is of course because these altcoins has such notable use cases. For instance, The likes of Solana, a third-generation Proof of Stake blockchain and others have more than one use case.

For Instance, Solana primary use case is paying for transaction fees incurred when using the network or smart contracts.

Additionally, its secondary use case is staking tokens as part of the Proof of Stake consensus mechanism. These use cases is the major reason for the price surge witnessed by SOL in the last months..

If Doge coin wants to see much adoption, it’ll consider getting another remarkable use case. It should show the value it can bring to the market seeing that there’s now so much competition in the industry.

Meanwhile, a switch to the POS chain might help in pushing Doge Coin’s price and increase market dominance.


The co-founder of Ethereum, Vitalik Buterin has also made this suggestion on Doge coin’s future.

As he is quoted saying;

“Personally, I hope that doge can switch to PoS soon, perhaps using ethereum code. I also hope they don’t cancel the 5b/year annual PoW issuance, instead they put it in some kind of DAO that funds global public goods. Would fit well with dogecoin’s non-greedy wholesome ethos.”

However, the possibility is uncertain as noted by Doge coin core developer Ross Nicoll.

“Personally, I would love to see [PoS] explored,” Nicoll said in an interview. “But I couldn’t tell you when that would be, and I’d have to convince some other people. So you can certainly say, for me personally, absolutely. For the foundation, there’s a lot of people to convince.”

China to airdrop $4.6M in Digital Yuan as it fuels testing...

Today’s cryptocurrency prices: Bitcoin is down 2% amid significant volatility, while...

XRP Gains 30 Per Cent Surge But Might Drop Again

Binance recovers $5.8 million in connection with the Axie Infinity hack

The Central Bank of Hungary has called for a ban on...

Coinbase Debit Card Now Out For Use In USA

The record Bitcoin BTC-NASDAQ connection has been overshadowed by a recent...