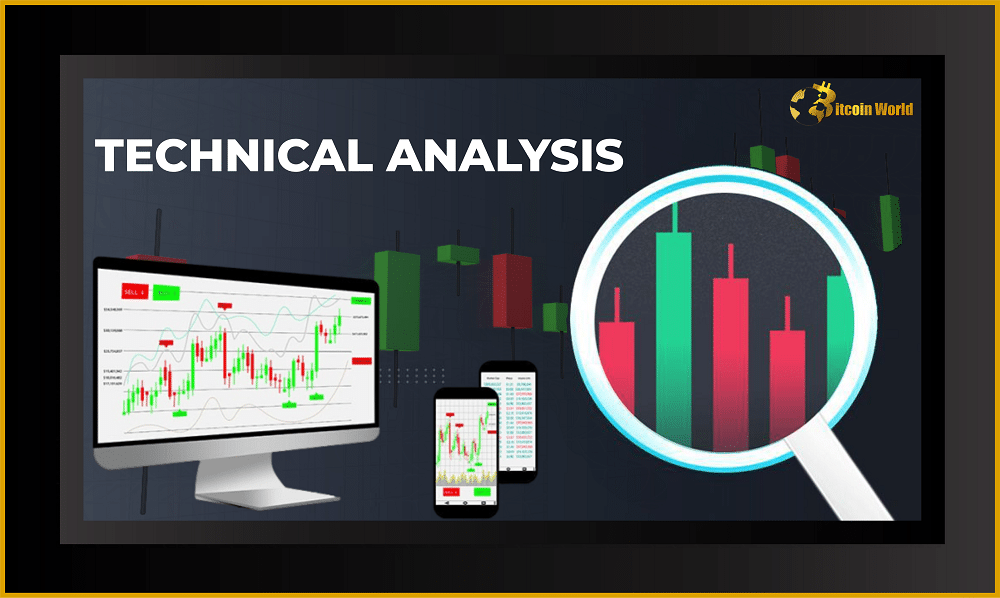 According to a recent research study by CoinGecko, the fashion and luxury goods industries are leading in the adoption of tradable non-fungible tokens (NFT), with prominent companies establishing their own NFT collections.

The independent cryptocurrency aggregator discovered that the fashion and luxury goods sector has advanced far faster than other industries, with 19 of the sector’s top businesses taking part in NFT projects since 2020.

The study looked at both foreign and conventional businesses that have independently or in collaboration entered the NFT industry since 2020. All companies have to have their corporate headquarters in either the US or Europe.

The “adidas Originals: Into the Metaverse” NFT collection from Adidas AG, which has a total trading volume of 47,000 ETH (US$64 million) since its inception in December 2021, led all fashion and luxury goods firms, according to the research.

Retail food and staples with McDonald’s and Taco Bell, entertainment with Paramount and Warner Records, and vehicles with McLaren and Porsche were among the other sectors introducing NFT collections.

However, according to data from analytics company Dune Analytics, the monthly NFT trading volume peaked since the investigation began in January before dropping 97% as of September.

Smart Chain is suspended by Binance due to a suspected exploit, and Peckshield reported a US$572 million hack 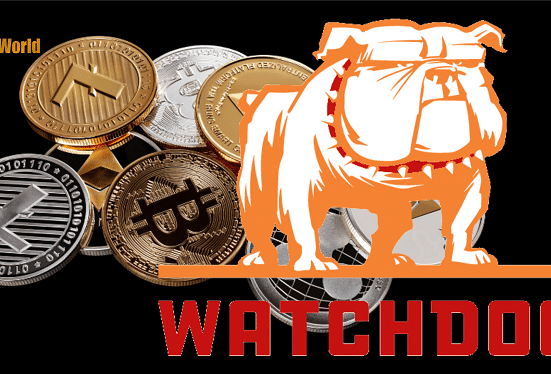