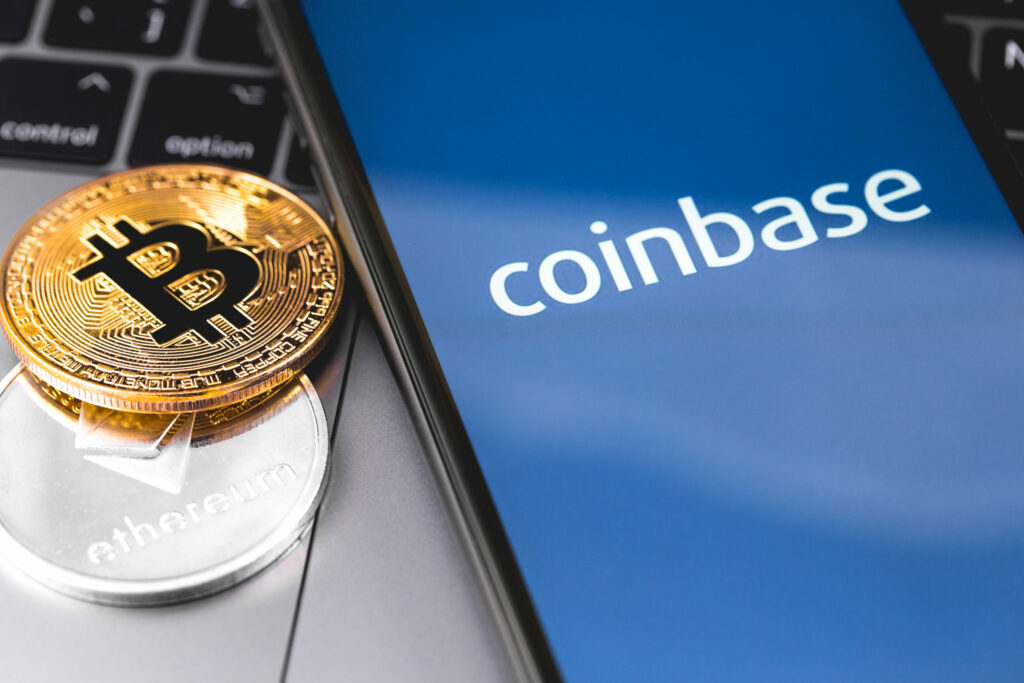 According to a NY Times Report, Coinbase underpaid women employees and discriminated employees based on color and gender.

According to the current New York Times report, people of color and women are underpaid at Coinbase. The payment to women at Coinbase were an aggregate of 8% less than men with the same jobs at the crypto company. Furthermore, black employees were remunerated 7% less than their companions, according to private Coinbase data collected by the Times. The data displays payment details for Coinbase, approximately 830 employees at the end of 2018.

When calculated by the firm’s stock options, the drift between white and black employees’ pay at Coinbase was approximately 11%. The report also claims a payment difference based on gender. For instance, male level-one executives at Coinbase received 20% more than their female counterparts. On average, women at the crypto firm were paid 8% less, or $13,000. That’s substantially less than their male peers in 2018.

The disparities seem to be higher than those encountered at huge tech companies appearing between tensions at Coinbase over the behavior towards black employees. The tension raised earlier this year with protests such as Black Lives Matter were spreading across the country. Additionally, CEO Brian Armstrong stated Coinbase wouldn’t involve in political issues and informed workers to abstain from having political conversations at work. This resulted in the resignation of dozens of employees.

Coinbase’s response on the allegations by NY Times Report

In response to the NY Times report’s allegations, Coinbase’s chief people officer, L.J. Brock, in a letter, stated that it is working towards making sure equal pay dishes out for equal work. It is a part of a wide review of the company’s payment practices that originated in 2018. He also stated that the company would examine the pay via the lens of ethnicity/race, in addition to gender.

Brock further said that all qualified employees received at least a 3% increase in pay in early 2019. Moreover, he adds that the employee’s pay targets were transparent later that year. The email also elucidates that the number of staff at the crypto firm has increased from 830 in 2018 to more than 1,000 in 2020. The revelation of pay discrepancies comes at a crucial time for Coinbase. The company plans to go public in 2021 and also is seeking to hire new workers.