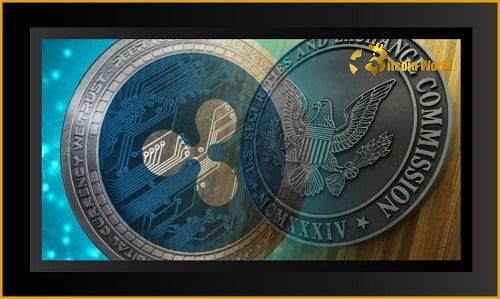 Ripple CEO Brad Garlinghouse and co-founder Chris Larsen argue in a letter to Magistrate Judge Sarah Netburn that the court must deny the US Securities and Exchange Commission’s most recent request for yet another extension of time.

So, that it could advise the court of its plans to conduct any additional discovery.

After the court rules on summary judgment applications, the individual defendants wish to conduct remedies-related discovery. The scope of the discovery they want to conduct is unclear.

So, which is why the SEC needs more time to decide whether it is necessary.

Individual defendants, on the other hand, believe that the SEC has “delayed the case long enough,” and that extra discovery is unnecessary. They go on to say that “nothing” should stop Ripple from pursuing summary judgment.

After the court refused the SEC’s move to strike Ripple’s fair notice defense, Garlinghouse expressed optimism about the outcome of the highly watched legal struggle.

The defendants want to move the case forward so they can show that XRP is not an unregistered security.

Individual defendants’ petitions to dismiss the SEC complaint were likewise dismissed by the court. The SEC responded by claiming that the judgment rendered its internal materials, including the Hinman emails, useless.

The defendants, on the other hand, maintain that the agency is incorrect in making such a claim. Then, saying that the order does not negate the importance of the aforementioned papers.

Despite RBI’s nudge to ignore its 2018 order, Indian Banks Halting...

Rari Capital, a DeFi lender, was robbed of about $80 million

After being rejected at $52K, Bitcoin drops $3K, while Ethereum falls...

NFTs will be used to defend copyright on a South Korean...

Traders in Dogecoin and Solana are suffering big losses as the...

Despite the price rally, the majority of Cardano and Shiba Inu...