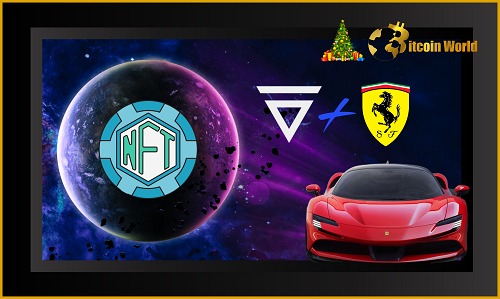 Scuderia Ferrari has entered into a multi-year agreement with Velas Network AG, a Swiss technology company, to develop non-fungible tokens (NFTs) for its fans. While other Formula 1 rivals have already taken preliminary moves, this is the racing team’s first involvement with the digital asset industry.

The well-known sports car manufacturer stated in an official statement. Which says, it is “pleased” to have Velas Network AG as an associate.

From March 2022, Ferrari and an NFT-affiliated company will provide fans the opportunity to own digital treasures. That’ll be, when the next season of Formula 1 begins.

Velas will also become the Title Sponsor of the Ferrari Esports Series. So, the online mono-brand series of “The Prancing Horse,”

Also, as well as the Esports squad that will compete in the Formula One championship, as part of the agreement.

Scuderia Ferrari’s General Manager and Team Principal, Mattia Binotto, describes the company as one that

“makes innovation and performance the hallmark of technologically advanced products and services.”

According to Farhad Shagulyamov, CEO and Co-Founder of Velas Network AG, his company has developed a

“next-generation blockchain that emphasizes both sustainability and performance”.

So, The executive concludes that partnering with Ferrari, which is a “icon of excellence,” is a natural move.

Mutual funds in India have been warned against investing in cryptocurrency 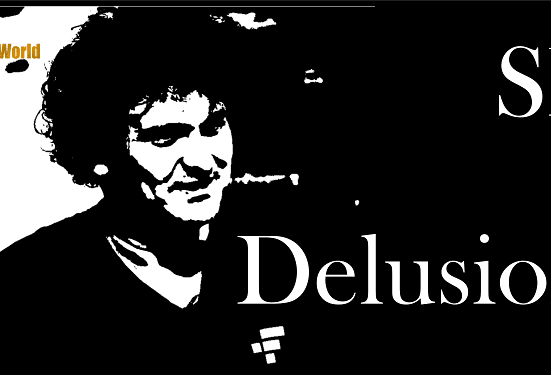 Mike Novogratz Thinks Bankman-Fried is “Delusional” and Will 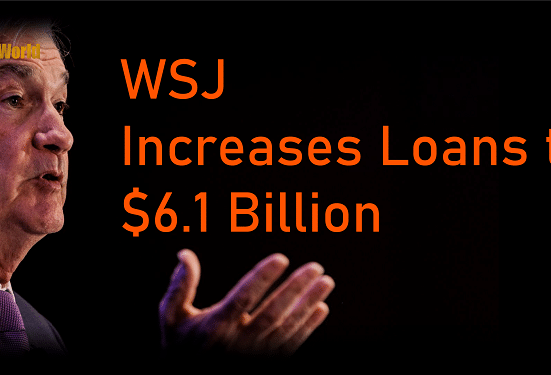 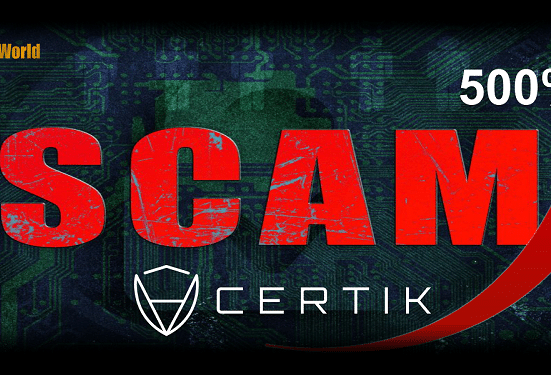 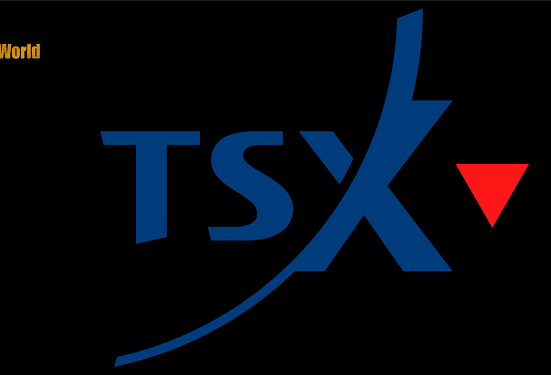 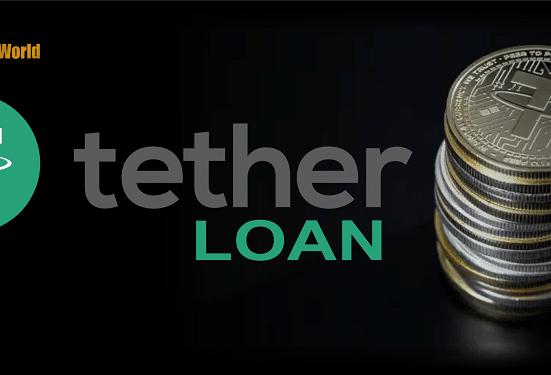 This Time, the Stable Coin that Stood for