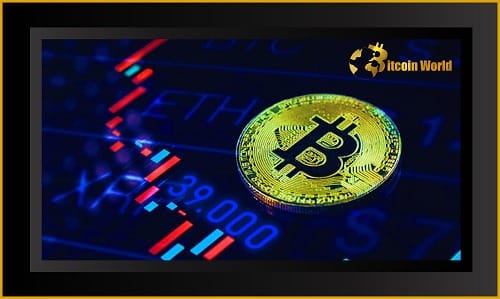 The Bitcoin Difficulty Has Reached an All-Time High, Despite the Price Remaining Below $40,000

According to data given by BTC.com, Bitcoin difficulty has reached a new all-time high of 29.7 trillion.

It has increased by more than 5% in the last two weeks, the largest gain since January.

Every 2016 blocks, the network adjusts the mining difficulty to ensure that miners aren’t overproducing or underproducing coins.

Bitcoin’s hashrate also reached a new all-time high of 220.49 EH/s at the same moment. This indicates that the network’s resilience has achieved its maximum level.

In the meantime, the price of Bitcoin remains below $40,000. After bouncing off the $37,000 support level, the largest cryptocurrency is still in the green.

Regulation of cryptocurrency must ‘take its time,’ according to India’s FM. Nirmala Sitharaman