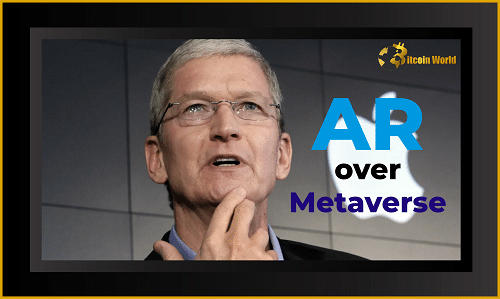 In a recent interview, Tim Cook, the CEO of Apple Inc., predicted that augmented reality (AR) would overtake virtual reality (VR) and the metaverse as the most important technologies in the future.

“I think AR is a profound technology that will affect everything … We are really going to look back and think about how we once lived without AR,” Cook told Dutch media Bright.

The mobile game Pokemon Go, which uses a mobile app to make 3D cartoon creatures appear in the real world, and the IKEA app, which enables users to virtually arrange furniture in their own homes using a cell phone camera, are two instances of popular AR technology.

Apple does not use the phrase “metaverse,” according to Cook, because most people do not fully get what it is. The phrase is typically used to refer to VR-enabled platforms where users can work, play, and communicate with one another.

Cook argues that virtual reality is “something you can really immerse yourself in.” He did, however, add that while technology is helpful in some areas of life, it is not a reliable means of communication.

Apple is creating a number of new AR-based devices, such as AR glasses and a VR/AR headset. The phrase “metaverse” has been used by many of Apple’s rivals, like Meta, to introduce communicative and interactive user platforms.

Bitcoin price settles over $19,000, with advances for ether and other cryptocurrencies 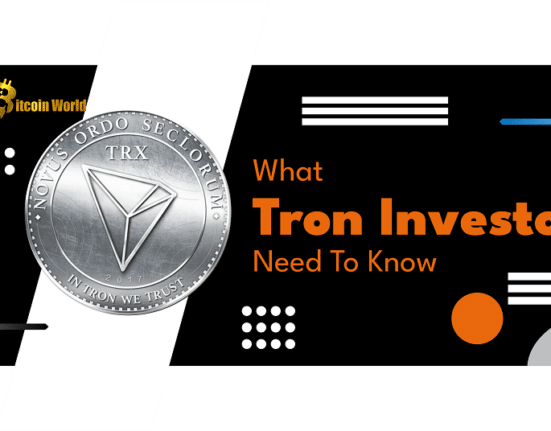