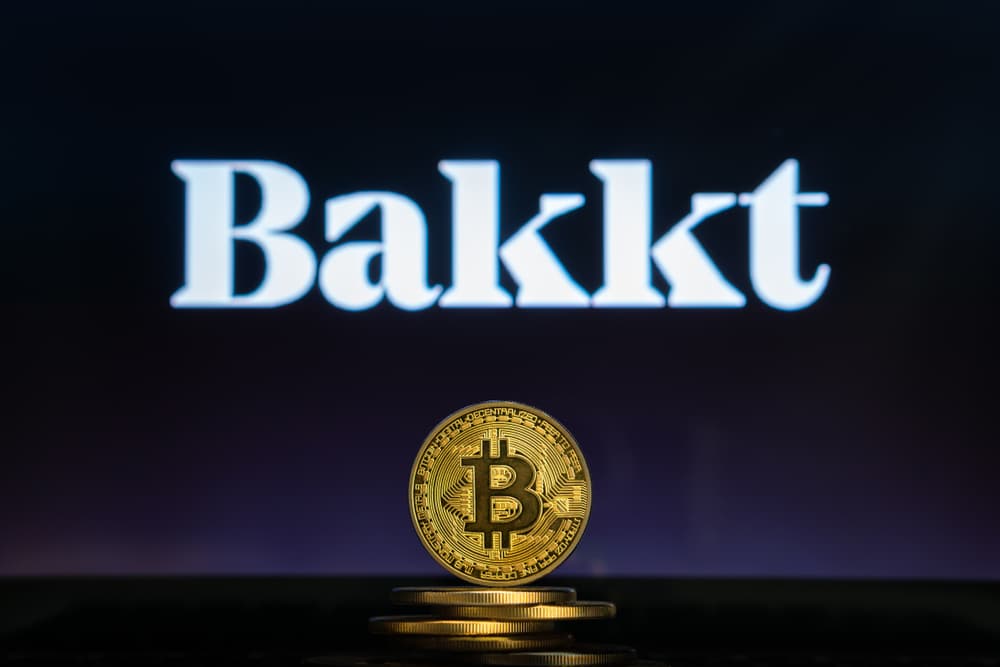 Decentralized Knowledge Protocol, Golden has completed a $40 million funding round that was co-led by venture capital firm Andreessen Horowitz, or a16z. Protocol Labs, OpenSea Ventures, as well as the founders of Solana, Dropbox, Postmates, and Twitch also contributed.

A16z cofounder Marc Andreessen and general partner of Andreessen Horowitz Ali Yahya will join Golden’s board in addition to managing the Series B fundraising round. The financing offers Golden more tools to continue developing its protocol, which aims to standardize knowledge discovery and verification in the Web3 age.

Golden is specifically creating a decentralized interface that rewards gathering and confirming canonical facts. According to the business, the protocol’s early testnet phases saw participation from over 35,000 people.

While venture capital funding for the cryptocurrency sector has recently slowed, firms with a focus on blockchain have received record inflows in 2022. By recently announcing plans to raise $1.25 billion for its second blockchain fund, hedge fund Pantera Capital increased the ante. The venture capital community has shown disproportionate interest in projects specialized in Web3, which is a term used to describe a potential future version of the internet.

Golden claimed that using Web3 technologies is “ideally adapted to overcome the underlying difficulties” of incentivization in its product description. Golden stated that the end result is “not merely ‘Web3 Wikipedia'” but added that native tokens will be used to reward “good actors.” Release of the mainnet is planned during the second quarter of 2023.