What is Cryptocurrency ? How does it work ? 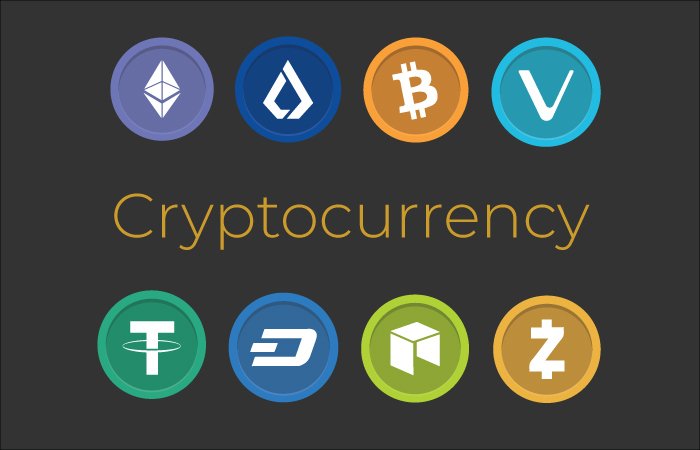 What is Cryptocurrency ? How does it work ?

The difference between traditional and virtual currency is that the cryptocurrencies use cryptography to provide secure online transactions. Before you decide on investing in these digital currencies, understand the basics of cryptocurrency.

Cryptocurrencies are digital currencies that act as medium of exchange. They use cryptography to secure and verify transactions. The cryptocurrencies function way differently from the traditional banking and government systems. The first ever cryptocurrency, Bitcoin, was launched in 2009 by an anonymous person Satoshi Nakamoto. Today we have thousands of cryptocurrencies available online.

Cryptocurrency is electronic-only and does not have a physical form. Cryptocurrencies are more appealing these days because it is decentralized. By decentralized we mean that it is not managed by any central bank and offers complete security. These currencies were initially designed as an alternative payment method for online transactions.

Most of the cryptocurrencies are designed to slowly reduce production. It means that only a limited amount of currency will be available in circulation. For example, the total number of bitcoins that will circulate is 21 million. Another cryptocurrency, Ethereum is slightly different, where issuance is 18 million ethereum tokens per year. When there is a limit to any cryptocurrency, there will be a scarcity, which gives it a value. Now, let’s have a look at the history of cryptocurrencies.

Cryptocurrencies came to light as a result of another invention. The Bitcoin inventor, Satoshi Nakamoto (individual or group of people) never intended to invent a currency. In one of his announcements of Bitcoin in 2008, Satoshi said he planned to develop a peer-to-peer electronic cash system.

In the nineties many of them attempted to create digital money, but none of them were successful. As many attempts failed, Satoshi then planned to build a digital cash system without any central entity, like a peer-to-peer network for file sharing. The result of which was the birth of cryptocurrency.

How does cryptocurrency work ?

Once you purchase a Bitcoin, you plan to sell it. What next?

The cryptocurrency miners will verify the transactions and add them to the public ledger. The miners use computers to solve the complex math problems which are a key to the verification process.

Cryptocurrency mining is open-source where anyone can confirm the transactions. The first miner who solves the problem can add a block to their transaction. This verification process is called “proof-of-work” system. The miner who adds a block will be given a reward which varies based on the cryptocurrency value as they are volatile.

Bitcoin is said to be the original and popular cryptocurrency. Satoshi Nakamoto is the name (individual or group of people) behind its creation. The characteristics of Bitcoin resemble commodities rather than conventional currencies. This currency is used more as a form of investment rather than a payment method. Traders can buy Bitcoin using an exchange or speculate its price movements through CFDs and spread betting.

Ethereum is another popular cryptocurrency launched in 2015. Ethereum works similar to Bitcoin allowing people to send and receive tokens via an open network. The tokens of Ethereum is called ether, which is used as a payment on the network. The primary use of Ethereum is to create smart contracts rather than using it as a form of payment.

Ripple is a cryptocurrency network which allows any currency (fiat and crypto) transfer around the world. Ripple aims to offer secure, fast and low cost transfers across the network. Ripple settles transactions in fractions of seconds, which is faster than Bitcoin. XRP is another name of Ripple used on the network.

The cryptocurrency market is too volatile, but they have enough potential to sustain and transform the world. The transformation is already in trend wherein people are buying cryptocurrencies to protect themselves against deflation of their national currency. The future of cryptocurrencies is bright, as there are possibilities that it may be adopted for various purposes like  legal transactions, security programs and voting systems.