A lot of interesting stuff, like Sandbox LAND on Polygon and ETH gain a tax loss 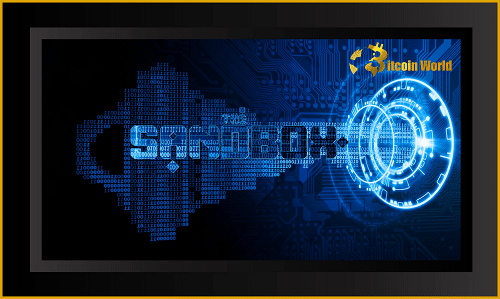 A lot of interesting stuff, like Sandbox LAND on Polygon and ETH gain a tax loss

In an alleged tax write-off “masterclass,” an NFT trader booked a 74.2 ETH profit at a $52,000 loss, and print-on-demand company Pixels.com has launched support for NFT merchandise.

Game platform for the metaverse based on Ethereum Users can now transfer their native SAND tokens and virtual nonfungible tokens (NFT) LAND and SAND to layer-2 network Polygon thanks to a bridge made public by The Sandbox.

The platform has underlined that while The Sandbox will primarily operate on Ethereum, executing SAND and LAND transactions on Polygon will lead to lower gas costs, quicker transaction times, and greener interactions on the blockchain.

The company said on Wednesday via Twitter that it is now prepared to begin distributing LAND on Polygon, and customers would be eligible for a 10 mSAND payback worth around $10.60 on LAND carried over to the layer 2 of the platform.

The Polygon-based mSAND ticker for SAND tokens has the same pricing as the Ethereum-based SAND. The Sandbox will shortly launch two staking programmes for LAND and mSAND as well as a new drop of LAND sales on Polygon as part of the bridge going live.

The company announced in a blog post that “300,000 mSAND will be injected” into the mSand/Polygon (MATIC) staking pool weekly, plus an additional 200,000 mSAND for the first four weeks to encourage early adoption. The bridge to Polygon and the new staking programmes have been in development since December 2021. However, the precise percentage of staking rewards has not yet been specified.

According to NFT trader OxQuit, Ryan Carson, the creator of the NFT venture fund 121G, pulled off a “master class” by selling Moonbird NFT #6969 for a $52,000 loss despite the fact that it represented a significant 74.2 Ether (ETH) gain and a tax write-off at the same time.

OxQuit, who claims to possess a Bored Ape Yacht Club NFT, described the action as a “master class in how to stack ETH while also booking a tax loss” in a tweet to their 54,900 followers on Thursday.

Currently, Carson’s ETH hodling plan would require a 32.5 percent increase in ETH price to put him back in the black, though he would still be liable for capital gains tax if he were to sell.

On Wednesday, the world’s largest print-on-demand marketplace Pixels.com unveiled a brand-new NFT service that allows users to quickly turn their tokenized artwork into merchandise by copying and pasting their wallet address.

To provide “3D, photorealistic previews of each available product” on the website, the service, which is designed for hodlers of Ethereum-based NFTs, allows Pixels to get the NFT artwork. T-shirts, canvas prints, and stationery are just a few of the items that Pixels sells that may be customised.

Artists and content producers may outsource the entire process of producing and shipping merchandise thanks to print-on-demand businesses.

Snoop Dogg, a well-known musician and enthusiastic NFT collector, has expressed gratitude for the present crypto winter since it is clearing out unscrupulous actors from the market and will lead to “wonderful things” going forward.

Snoop claimed that the current bear market had “weeded out all the folks who weren’t supposed to be in the field and who were exploiting the chances that were there” in an interview with CNBC during NFT.NYC last week.

The rapper continued by saying that the majority of businesses and initiatives that make it through the destruction will mostly be selling quality goods:

It will now generate excellent business, and in the future, when the market recovers, there will only be excellent options from which to choose.

ShroomDK is an online Software Development Kit (SDK) that is built on nonfungible tokens and offers an automated way to pull “complete” blockchain data through software, according to the blockchain analytics company Flipside Crypto.

The government of Catalonia is planning to create a Catalan metaverse known as the Cataverse, according to Daniel Marco, the director general of innovation for Catalonia. 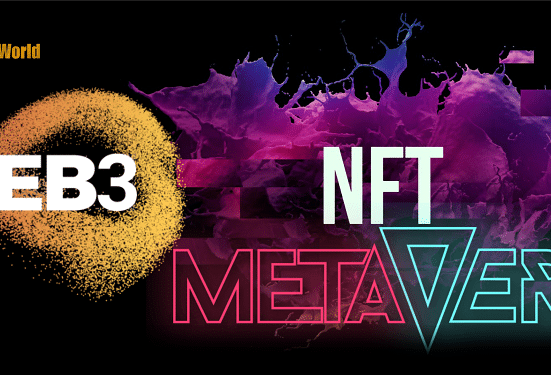 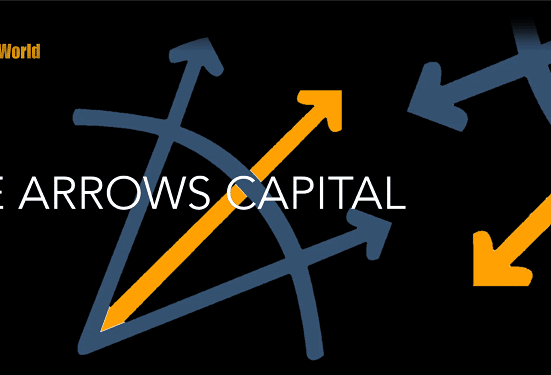 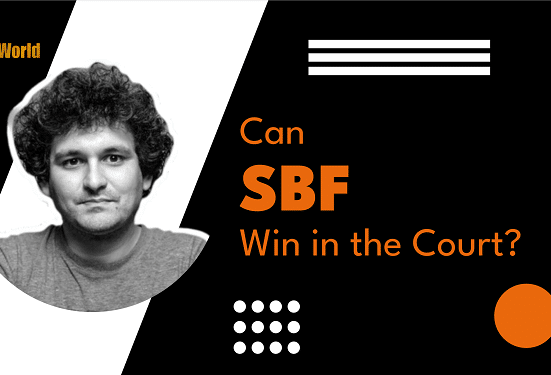 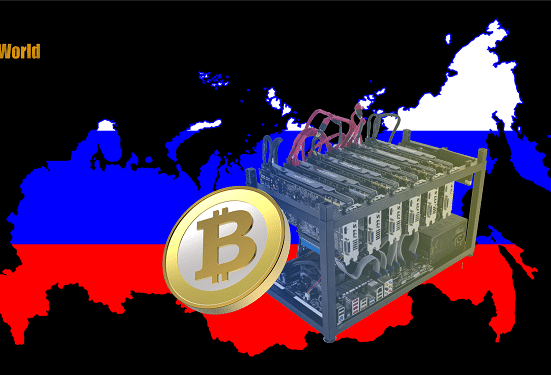 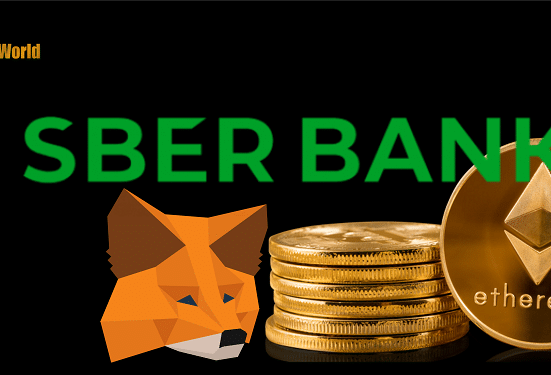