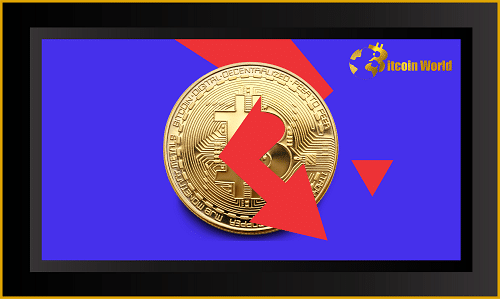 Bitcoin red candles turn bigger as it again registers a 3% downfall in its trading value. On June 30, BTC had fallen to the 19,000 levels. This by far has been the lowest for Bitcoin ever since July 19. Traders speculate further downside ahead if support fails at $17000.

One of the key traders Michaël van de Poppe says that Fed’s tapering and quick pull back of funds from risky assets have put crypto and other correlated markets in doldrums. There’s no support apparent on a 200 day EMA which certainly establishes the rumored claim that there’s too much FUD in the market.

On top of this, SEC’s stance on BTC and other cryptocurrencies haven’t gotten kinder either. In the recent events, the SEC has vehemently denied the BTC ETF which has further hurt the market sentiments.

On top of this, travel rules imposed on VDAs have also created a lot of panic among investors. For example, India has recently passed a crypto taxation bill which will tax all VDAs at 30% + 1% TDS. Citing this as a challenge, many traders want to flee to other countries where they can easily cash out on their positions. However, such rules and expatriation treaties signed by counter countries would mean that data sharing will happen at personal level.

So most likely that the traders will be coming under direct influence of the authorities to pay their taxes overdue.

Right now, it is hard to speculate how market would be moving as the Fed plans on continuing tapering the interest rates.