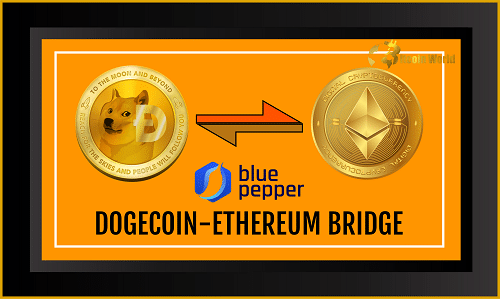 Expected Launch For Dogecoin-Ethereum Bridge Is In 2022

The organization spearheading the construction of the Dogecoin-Ethereum bridge, Blue Pepper, predicts that it will go online in 2022. Users will be able to transfer Doge to the Ethereum blockchain using the bidirectional bridge (and vice versa). Smart contracts, decentralized financial protocols, and non-fungible token exchanges will all make use of the meme coin.

The founding members of the decentralized autonomous organization (DAO) in charge of overseeing the protocol will be the Dogecoin Foundation, Blue Pepper, MyDoge, and BitGo. In addition, Blue Pepper listed the main challenges associated with building a Dogecoin bridge.

The size of the Solidity codebase and the sheer amount of potential attack vectors against the bridge must be overcome by developers first. Bridges on the blockchain have grown to be one of the most popular targets for hackers, costing them billions of dollars in cryptocurrency.

North Korean hackers are suspected of stealing $625 million from Axie Infinity’s bridge early this year. In fact, the majority of the cryptocurrency funds that have been stolen in 2022 so far, according to Chainalysis, have been transferred using blockchain bridges. Blockchain bridges are extremely vulnerable because if there is a flaw in the smart contracts, it is almost inevitable that a hacker will exploit it.

The spike in Ethereum gas prices and the unwillingness of the necessary entities to engage are two more difficulties that the Dogecoin bridge engineers must overcome. Michi Lumin, a developer for Dogecoin Core, reported having a meeting about the bridge in late May.

Billy Markus, a co-founder of Dogecoin, first asserts that building the bridge will benefit the joke currency. 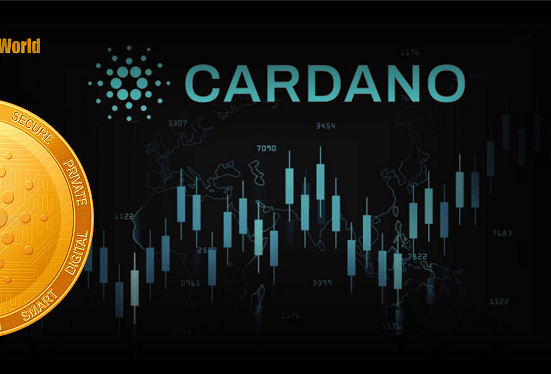 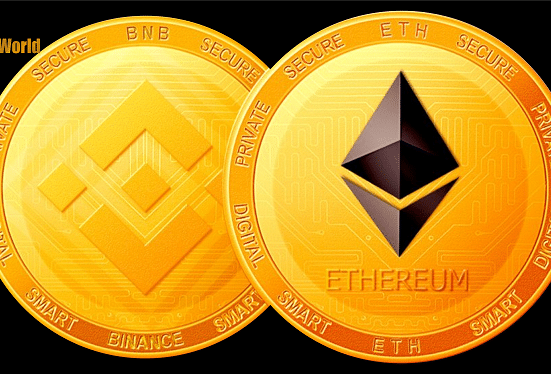 BNB Outperforms ETH in this Area, but Where 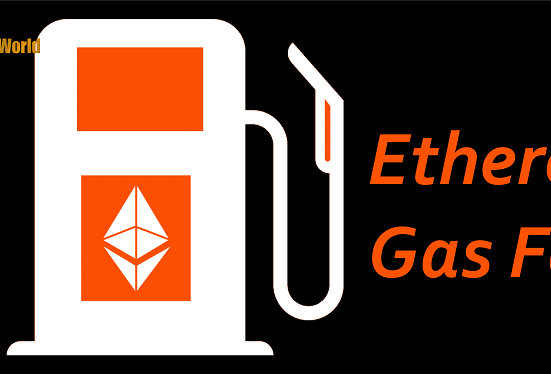 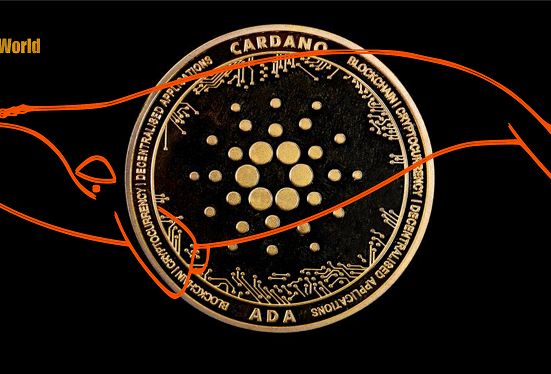 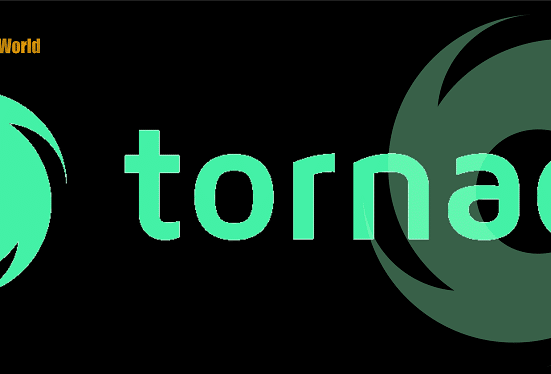