FOMO Ends In a FUD for Bitcoin, HODLERS Rise 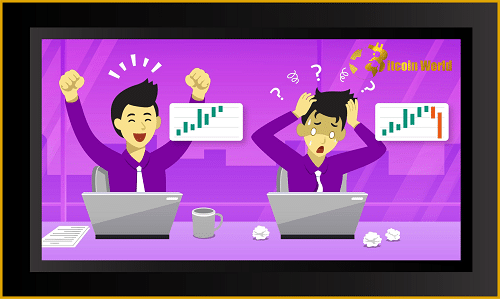 “The Trust Shall Prevail Eventually” The crypto market is going through this epiphany after the Bitcoin collapse . Traders fascinated by terms like LAMBO, YOLO and FOMO have disappeared. Bitcoin saw the worst month  in over a decade. Are we in the deepest dungeons? Perhaps, yes or no!

Tourists Purge The Scene For

The fair weather got jitters to quit the bloodbath. However, shrimps have increased considerably during the bear market. In Bitcoin, shrimps are those with more than 1 BTC balance. These wallets have skyrocketed.. Even whales with more than 1,000 to 5,000 BTC balance continue to accumulate despite the market uncertainities.

What the GlassNode Data Says for the Bitcoin Market?

From November onwards, Glassnode data shows that a sharp decline has occurred in BTC accumulation. This has generally originated from new users. Apparently, the network activity fell to a new low. Addresses have also gone dormant in the last couple of months. They have gone for a toss from 1 million daily active users to 870,000 per month. Even the same entity holding multiple BTC addresses has shown a downward spiral.

At the time of writing, the active high value wallet users declined to 244,000 per day. But despite the FUD, HODLERS momentum has not waned so far. At the time of writing, there’s a healthy accumulation going on from whales during the dip. Bitcoiners are all set to capitalize on the goins, and nocoiners have a better chance to enter the bandwagon.